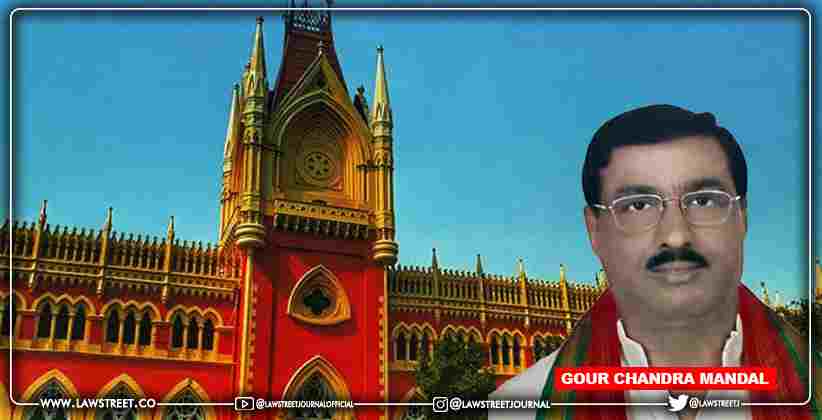 The Calcutta High Court has dismissed the plea of Gour Chandra Mandal, President of the Malda Zilla Parishad on Tuesday, July 6th, 2021 seeking to withhold the motion of no confidence that was served to the Gour Chandra by 23- members of the 38 strong district council.

The petitioner, Gour Chandra Mandal had joined the Malda Zilla Parishad as a TMC candidate in 20198, but deflected to the BJP ahead of the 2021 Assembly polls and consequently defeated by the TMC’s candidate Sabitri Mitra.

In his submission, Mandal had alleged that the signatures by the 23 district council members on the notice was fabricated and the issuing authority had not complied with the procedural regulations mentioned under Section 146(3) of the West Bengal Panchayat Act, 1973.

The court while dismissing the plea observed that “..an institution (read as "Zilla Parishad") must run on democratic principles and all persons heading such public bodies could continue to hold office provided they enjoyed the confidence of the persons who comprise such bodies. This is the essence of the democratic republicanism"

Refusing to investigate the genuineness of the signatures in the notice, highlighting the lack of conclusive proof of the fictitious nature alleged by the petitioner, the court upheld the existence of majority with more than one-third of the exiting member of the Zila Parishad and the procedural stability of the competent authority acting within the mandate of Sections 146(3) and (4) of the Act while issuing the impugned notice. 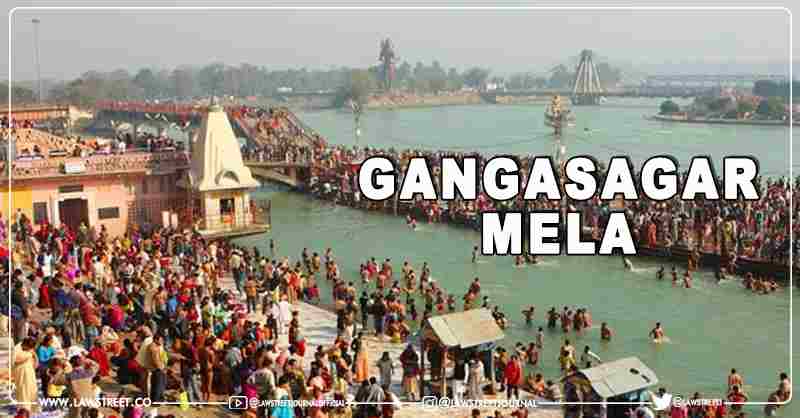