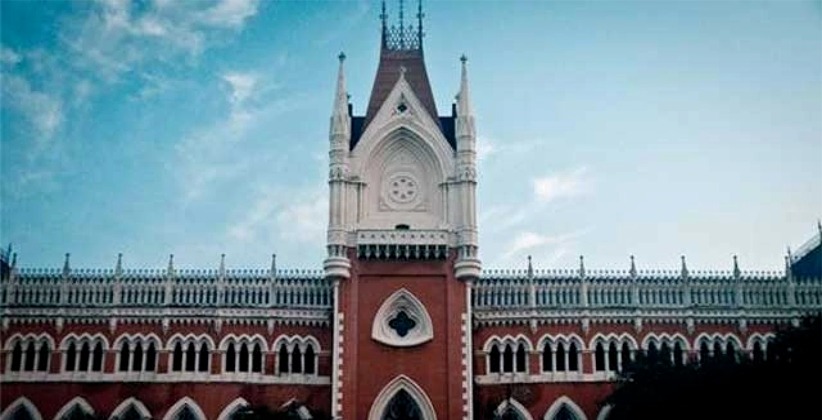 Judiciary Aug 27, 2020 Bakul ( Editor: Ekta Joshi ) 8 Shares
8 Shares
Earlier this month, it was brought to Justice Rajashekhar Mantha's notice that a law firm had taken a screenshot of the virtual court proceedings and published the same on LinkedIn while expressing their happiness at having obtained an injunction from the High Court. The publication of a LinkedIn post containing a screenshot of a virtual court hearing that was taken without the Court's permission had led the Court to initiate contempt proceedings.

Advocate Shiv Ratan Kakrania had posted a screenshot on LinkedIn of a hearing in a case he was involved in, saying, “We are #happy to #share that we managed to obtain a #Ante‐ #Arbitration #Injunction (ICC Arbitration) in a matter before the Calcutta High Court”. The hearing was over an application filed by Kakrania’s client, demanding a stay on the arbitration proceedings before the International Court of Arbitration (ICC), which arose on a request made by the defendants under a shareholders’ agreement.

On 5 June, the court had ordered a four-week stay on the arbitration proceedings, noting that the issues raised require “appropriate adjudication”. The court had also called for affidavits to be filed in the case. Kakrania had shared the post on the same day. Taking note of the post, Hon’ble Justice Rajasekhar Mantha on August 12 raised three issues indicating “impropriety evident” from the post, the following were the issues raised:-  The court expressed its “deep displeasure” at the post and was of the view that “it has been done in bad taste”. The bench also took offense of the word “managed” used in the post in connections with its stay order.  The Court was also informed that the publication was deleted shortly after. According to the order passed on August 12, Advocate Kakrania filed an affidavit on August 19, tendering an unconditional apology and accepting that publishing a screenshot of the court proceedings without the court’s permission was “incorrect”. While Advocate Kakrania tendered an unconditional apology during the hearing and assured the court that the publication is bona fide.  The Judge accepted the explanation made that the publication was wholly unintentional and that there was no intention to lower the Court's dignity or majesty. Finally, on Tuesday the Calcutta HC dropped the case. After considering the submissions and the apology, with a warning not to repeat such conduct in the future.   [READ ORDER] 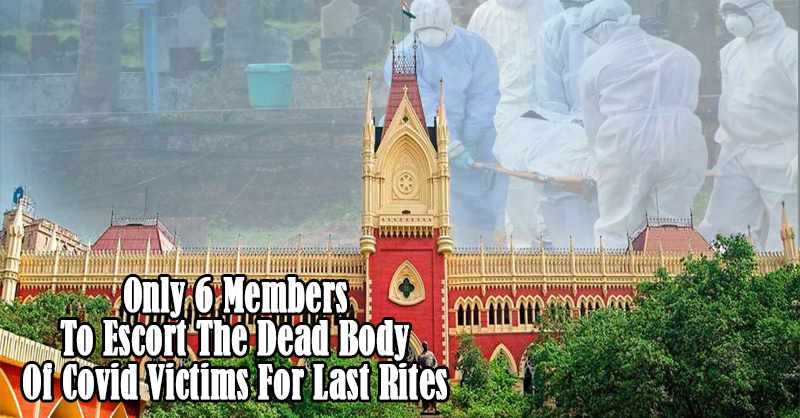 Judiciary Sep 24, 2020 Rhea Banerjee ( Editor: Ekta Joshi ) 3 Shares
3 Shares
The Calcutta High Court on 21st September, Monday altered its prior judgment passed on 16th September, Wednesday and ruled that only 6 close kin of the deceased person who died due to Covid-19 would be permitted to accompany the body for performing the final rites and rituals. The division bench comprised of Chief Justice T B Radhakrishnan and Justice Arijit Banerjee, who modified the Judgment of 16th September after listening to the plea of the petitioner and the Advocate General of...
Read full post 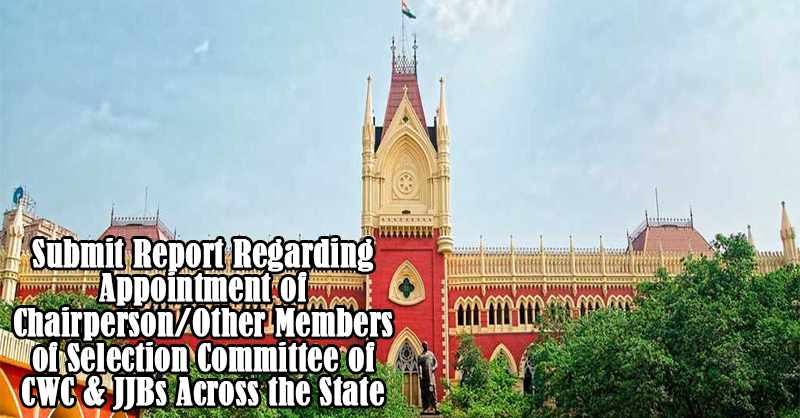 Judiciary Sep 24, 2020 Meghna Mishra ( Editor: Ekta Joshi ) 0 Shares
0 Shares
On Monday, i.e. September 21st, 2020, the High Court of Calcutta passed an order directing the Women and Child Development and Social Welfare Department along with the Judicial Secretary for the submission of a report. The said report is to disclose the progress regarding the “appointment of the Chairperson as well as other members of the selection committee of Child Welfare Committees and Juvenile Justice Boards” across the several districts of the State of West Bengal.A Division Bench of...
Read full post