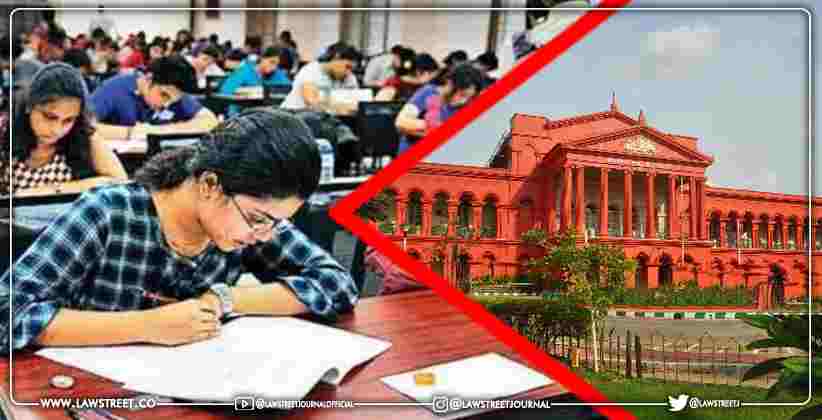 A Public Interest Litigation (PIL) has been filed in the Karnataka High Court seeking quashing of the notification issued by the State Government which declares conduct of SSLC examination for the academic year 2020-21 on the July 19th and 20th, 2021.

The petition filed by SV Singre Gowda states that the entire world is battling with the pandemic which has changed lives of many, including children. Students are struggling for studying because it’s highly impossible to understand courses completely in online mode. Further, only few institutions might have conducted online in and around Karnataka, as in rural areas, there is no such facility and henceforth, no classes have been conducted.

Further, it stated that the children and families have been suffering emotionally and psychologically because of death of family members and relatives due to Covid-19. Moreover, 10th standard exams have been cancelled widely across the nation, only two or three states have proposed conduction of exams, even when the CBSE and ICSE boards have cancelled their 10th and 12th exams.

The petition also says that the Central Government is taking steps to vaccinate children between the age group of 1-18 years but it is yet to be started and at this juncture when Covid-19 Delta Plus variant has already entered Karnataka, the exams will be risking the life of children of SSLC students.

The petition therefore, by way of interim relief prays for cancellation of exams which are scheduled to be held on July 19th and 20th and alternatively prays for directions to respondents to take appropriate measures to pass all the students who were to appear for exams. 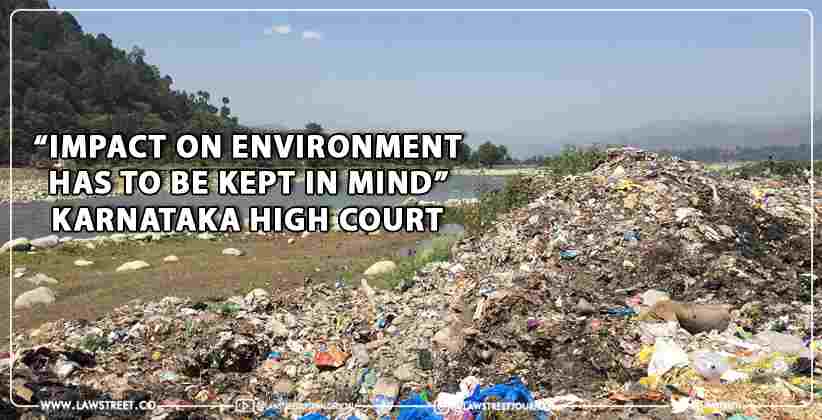 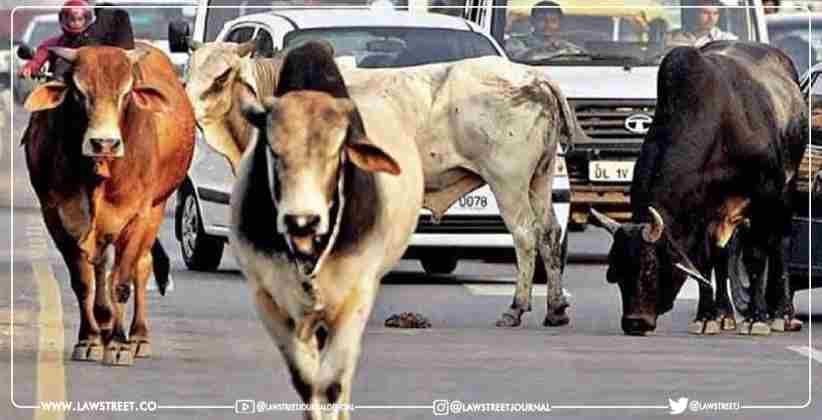