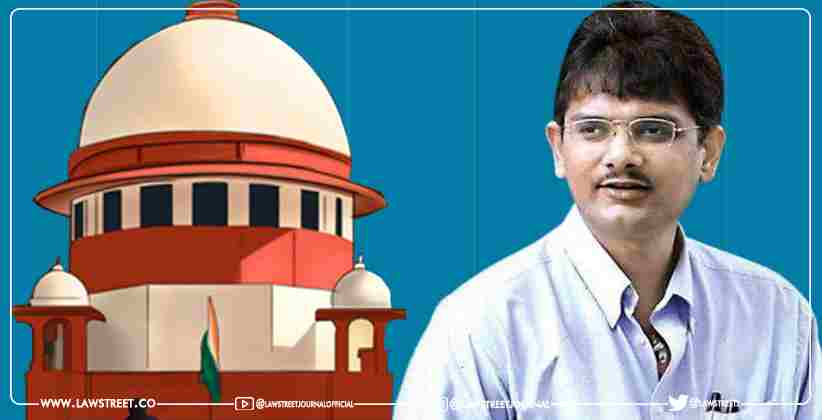 Parekh was held guilty in the case related to 1992 stocks scam, duping CFS of more than Rs 47 crores.

SC: we think ends of justice will be met by allowing the petitioner to travel abroad from Jan 27, 2022, to End of February, 2022. order will be subject to previous conditions.

SupremeCourt bench of Justices DY Chandrachud and AS Bopanna clarifies that the permission is based on earlier orders permitting him to travel abroad and documents placed on record.