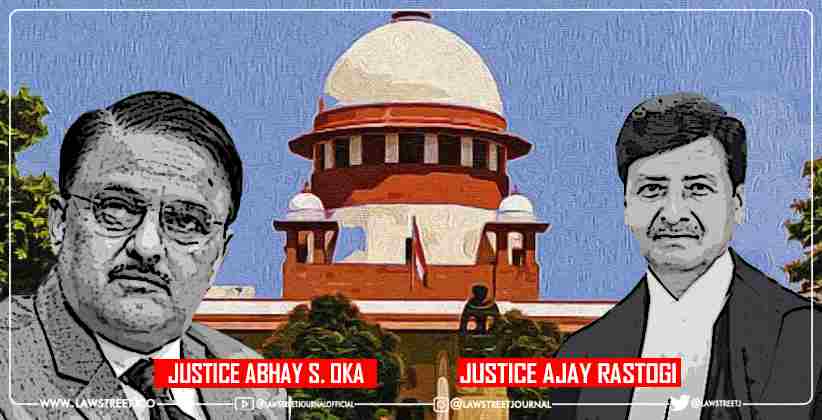 The Supreme Court recently ruled that a caretaker/servant can never acquire an interest in the property, regardless of how long he has been in possession.

In this case, the plaintiff sought a declaration that he is a lawful occupier as the sole owner's caretaker/servant of the suit property. He also sought a permanent injunction prohibiting the defendant from disturbing or evicting him from the suit property.

To this, the defendant filed an application under Order VII Rule 11 of the Code of Civil Procedure seeking the dismissal of the plaint on the grounds that suit proceedings at the instance of the caretaker/servant are unconstitutional because he acquired no interest in the subject property despite his long possession. The Trial Court denied this application, and the High Court upheld the order.

In an appeal, the bench of Justices Ajay Rastogi and Abhay S. Oka disagreed, observing:

Allowing the appeal, the court dismissed the plaint, concluding that the current proceeding is not legal under first principles.