A Single Judge Bench of Justice Harnaresh Singh Gill of the Punjab and Haryana High Court has on May 14, 2020, in the matter of Pardeep Kumar v. State of Haryana and Anr. and Sandeep alias Deepa v. State of Haryana and Anr. ruled that making a casteist remark over the phone would not constitute an offense under the Scheduled Castes and Scheduled Tribes (Prevention of Atrocities) Act, 1989 (the SC & ST Act) since the ingredient of the insult being in "public place and within public view" would be absent.

The present petitions were filed against the order passed by Additional Sessions Judge (Exclusive Court for Heinous Crime against Women), Kurukshetra, vide which the application was disposed of by observing that prima facie offense punishable under Section 506 (Punishment for Criminal Intimidation) read with Section 34 Indian Penal Code, 1860 and Sections 3 (i)(r), 3 (i) (s) of Scheduled Castes and Scheduled Tribes (Prevention of Atrocities) Act, 1989 ('Act' for short) was made out and charges were framed against the petitioners accordingly.

A FIR was registered on the complaint of Rajinder Kumar (also a Sarpanch of the village to which the complaint belonged) alleging that petitioners Sandeep Kumar and Pardeep Kumar had used abusive language against him on mobile phone in the name of his caste and also gave threat to kill him.

The Court held that to constitute the offense under the SC & ST Act, it must be alleged that the accused intentionally insulted or intimidated with the intention to humiliate a member of Scheduled Caste or Scheduled Tribe in any public place within public view.

Specific to the present case, an alleged offense had been committed by the petitioners by using the caste-based remarks over a mobile phone call to the informant, or a member of Scheduled Castes, of which there were no records and the conversation over the mobile phone was not in a public gaze nor witnessed by any third party, hence the Court held that the alleged use of caste words could not be said to have been committed within the public view.

The Court further held that,

“Merely uttering such wrong words in the absence of any public view does not show any intention or mens rea to humiliate the complainant who besides being Sarpanch, belongs to Scheduled Caste community. It would not, thus, ipso-facto, constitute acts of commission of offense, which are capable of being taken cognizance under the SC and ST Act, 1989.”

Allowing the petitioners, the Court quashed the FIR. 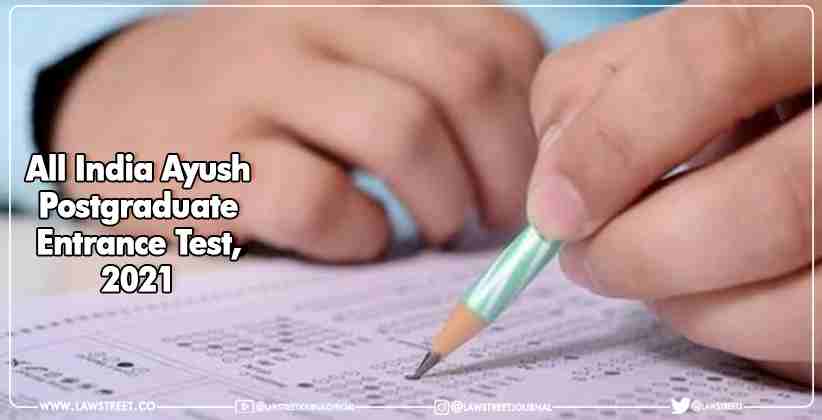 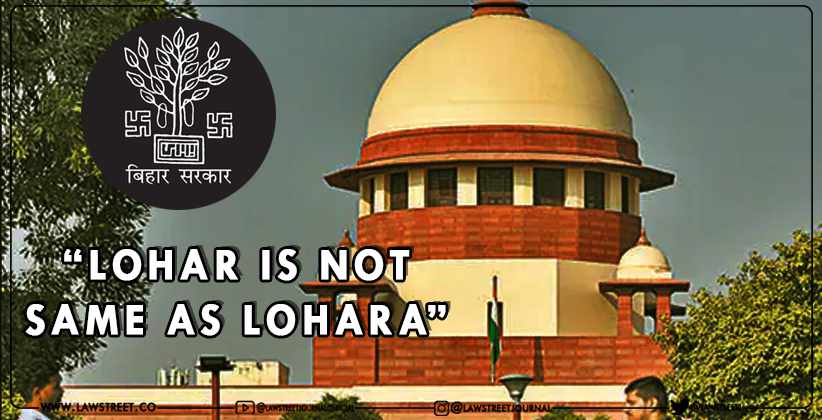