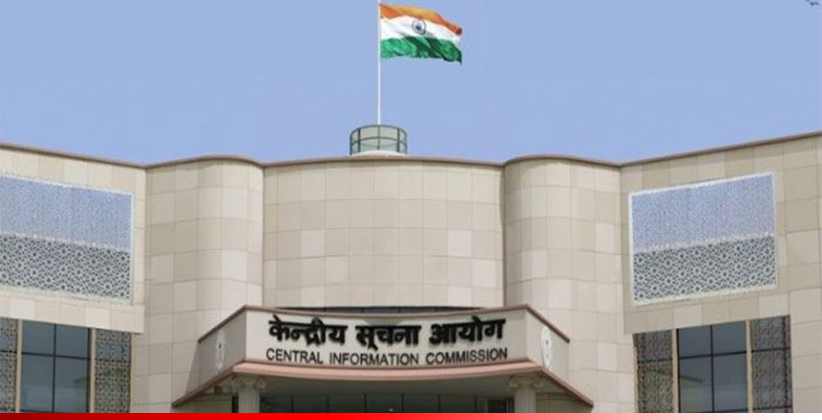 Judiciary Nov 10, 2020 Parul Singhal ( Editor: Ekta Joshi ) 8 Shares
8 Shares
The Central Information Commission, while is hearing a complaint filed by RTI Activist and Independent journalist Saurav Das on Arogya Setu  declined him permission to attend the next hearing on the matter.

Mr. Das wrote an email to the Central Information Commissioner Vanaja N Sarna’s office about not receiving a hearing notice, the IC’S office informed him that his “presence is not required”.  The Commission informed him that since it is a show-cause hearing, it is only “between the Commission and the CIPOs concerned.” The activist strongly dissenting against the decision wrote back that it would be against the principles of natural justice if he is not allowed to make additional submissions and witness his own case.

Das further complained that the Commission ignored his complaint about not receiving copies of the replies and submissions made by the public authorities in response to the show-cause notices, calling it incorrect on their part and a procedural lapse.  Das in an email wrote, “Denying me an opportunity to make additional submissions, receive copies of counters and additional submissions made by concerned CIPOs on my own case and denying me my right to witness my own case proceedings is against the very principles of transparency that this commission seeks to protect and upload”.  The CIC on 27 October 2020 had passed a scathing remark against the Ministry of Electronics & Information Technology and National Informatics Centre for failing to answer who had created the Arogya Setu app, calling it as “extremely preposterous”. 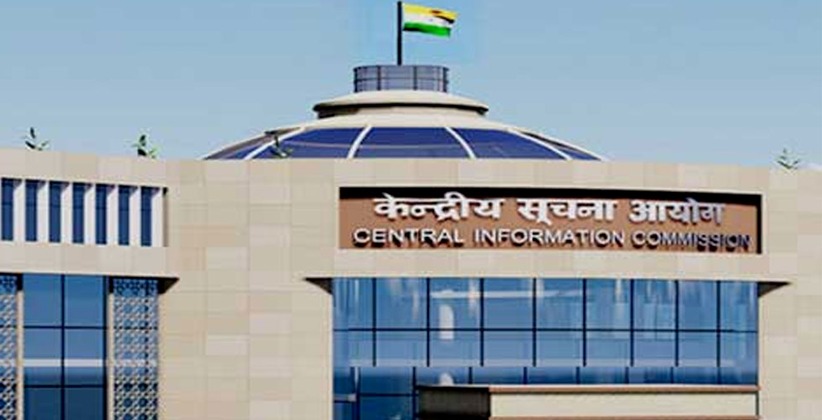 Judiciary Jul 28, 2020 Ghazal Bhootra ( Editor: Ekta Joshi ) 17 Shares
17 Shares
According to the Central Information Commission (CIC), a wife cannot ask for the details of the Income Tax Returns filed by her husband by filing an RTI application. Information Commissioner Neeraj Kumar Gupta noted that the filing of the Income Tax Returns by a person, to the Income Tax Department, does not qualify as a public activity. "It is in the nature of an obligation which a citizen owes to the State viz. to pay his taxes, this information cannot be disclosed to the applicant in...
Read full post