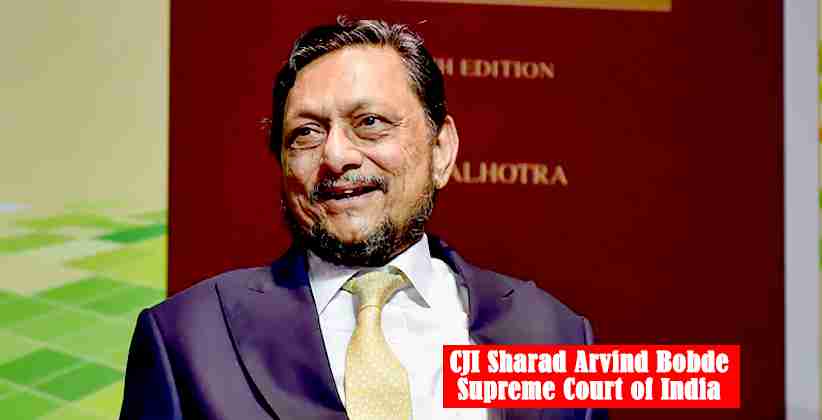 A bench of Chief Justice SA Bobde, Justices AS Bopanna & V. Ramasubramaniun noted that the Ministry concerned had filed an affidavit without even taking into account the details related to the incidents of bad reporting. Although strongly objecting to the affidavit, the Chief Justice clarified that the Secretary of the Department must file an affidavit on record and he must point out what he thinks about these events. “We also want all acts under which you have exercised similar powers in the past", he said.

Jamiat Ulema-e-Hind has approached the Supreme Court alleging that the Indian media spread Islamophobia during its coverage of the COVID-19 pandemic in connexion with the March meeting at the Tablighi Jamaat headquarters. The petition lodged by Advocate Ejaz Maqbool & Adeel Ahmed stressed that the Government, in particular the Ministry of Information and Broadcasting, had failed in its obligation under Article 14 of the Constitution to grant equal protection of the law to all persons in India by enabling the media to portray facts in a skewed manner, using phrases which were detrimental to the Muslim community. It is further argued that the media has violated all norms of Journalistic conduct by resorting to such "dog whistle tactics" of targeting Muslims. Indian TV networks also referred to as the lapdog media, launched an unparalleled assault on the Muslim community by keeping them accountable for spreading the virus. Chief Minister Arvind Kejriwal of Delhi lost no time including a separate group of 'Markaz' to reveal the number of individuals affiliated with the Tablighi Jamaat, who had tested positive for COVID-19. "The actions of some parts of the media are also against the letter and spirit of the Code of Ethics and Broadcasting Standards published by the News Broadcasters Association, which is the news channel regulatory body. Under the Code, one of the foremost principles of media regulation is to maintain neutrality and objectivity in reporting," the plea highlighted. 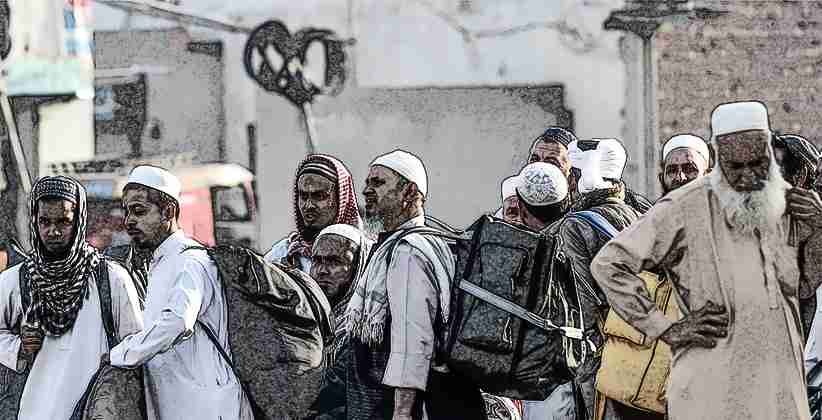 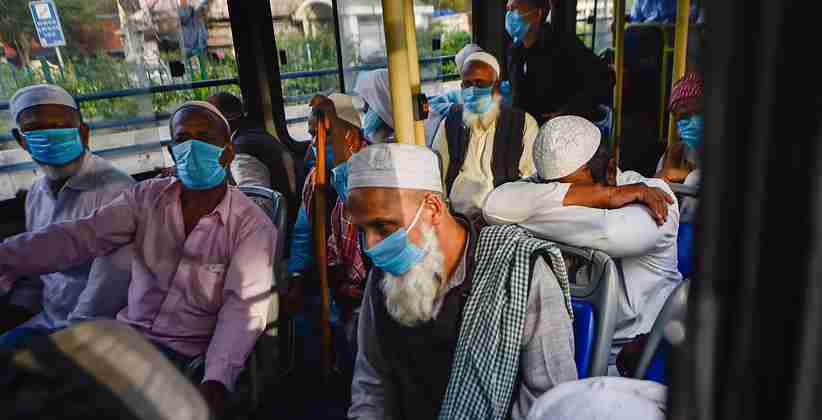 Judiciary Oct 13, 2020 Atharwa Gauraha ( Editor: Ekta Joshi ) 3 Shares
3 Shares
12 Indonesian nationals, accused of not disclosing that they had participated in the Tablighi Jamaat meeting in Delhi in March, were discharged bythe Court of Metropolitan Magistrate of Mumbai on Wednesday(29th September 2020). The Nizamuddin event in the national capital was later discovered to be a coronavirus hotspot, and its participants were rounded up by the police in different states.The plea of discharge was filed by the lawyer Ishrat Khan before the metropolitan magistrate's court,...
Read full post