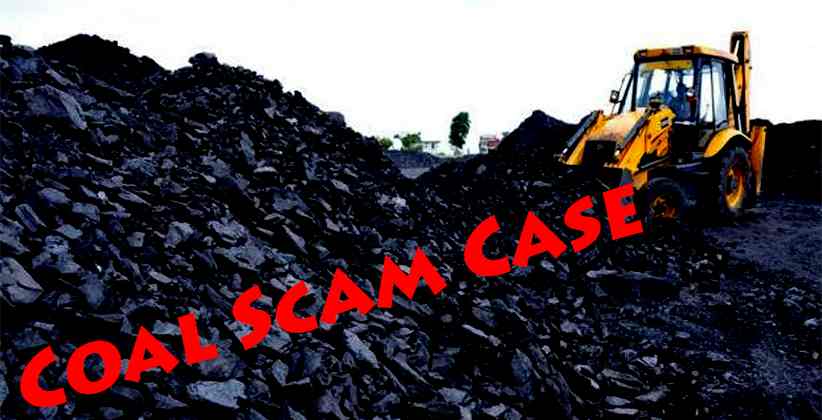 Judiciary Feb 10, 2020 Lawstreet News Network 6 Shares
6 Shares
The Supreme Court declined to grant a stay on the investigation which is being administered by the Central Bureau of Investigation (CBI) into the alleged embroilment of some officials from the Office of Prime Minister (PMO) in the Coal Scam case against Jindal Steel. Jindal Steel was stewarded by Advocate Jayant Mohan in fresh (for admission) in criminal cases heard by the Chief Justice S.A Bobde, Justices B.R Gavi and Surya Kant.

In the year of 2015, there was a criticism made by a Special Court to the of Prime Minister during the regime of United Progressive Alliance (UPA) mentioning that it didn't appear the functioning of PMO was satisfactory in the allocation of coal block. The observation was related to the case of Nagpur based Grace Industries Limited (GIL) in which it directed the CBI to probe into the involvement of public officials and officials from the company. The CBI Special Judge said, "In these circumstances, I am constrained to observe that even the working of the officers of PMO also does not appear to be above board. When there was a specific observation by the Minister of State for Coal (Rao) regarding the case of M/s GIL, then at least the officers in PMO ought to have highlighted the said fact before the file”  submitted to the then Prime Minister Manmohan Singh, who was holding the position of Coal Minister at that time. The forty-page order mentions the obvious extent to which Ministry of Coal (MOC) officers went into, to favour private parties to allocate coal blocks. The Charge-sheet which was filed by CBI involved GIL and one of its director, Mukesh Gupta as the accused under Section 420 of Indian Penal Code, 1860 (IPC). The Supreme Court had given 10th February as the final date to decide the  case. A Special Public Prosecutor (SPP) conducted trials for the Enforcement Directorate in the money laundering case which is related to Coal scam and the plea was submitted before the bench by Advocate R S Cheema. The Solicitor General Tushar Mehta suggested the name of former Additional Solicitor-General Maninder Singh as the new SPP but the bench consisting of Chief Justice S A Bobde and Justice Deepak Gupta weren't in agreement to his suggestion.