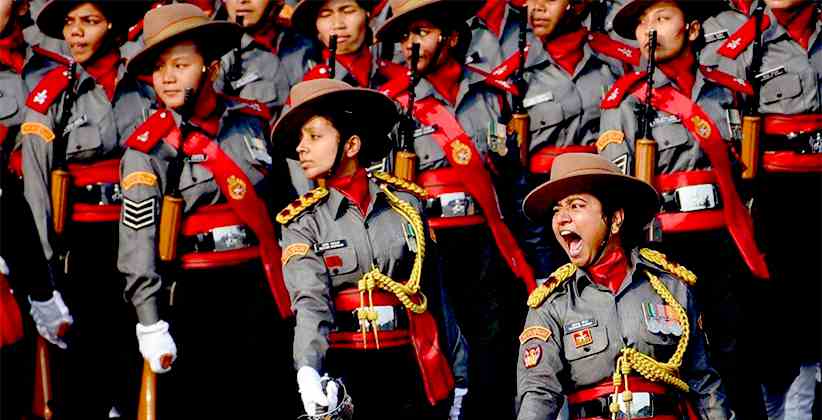 The Supreme Court on Monday, 17th February, 2020 has upheld the Delhi High Court's order on Permanent Commission for women in the army and has told the government to change the mindset that is prevailing in the current times. In the historic judgement of Secretary Minister of Defence v. Babita Puniya and Orshas ordered the Centre to ensure that women officers will be given a permanent commission (PC) in the army while adding that the officers will now be eligible for command posting. The centre has to grant PC within 3 months to all the woman officers who will be opting for it. SC has further put forth that the bar that existed before on granting command to officers is irrational. In the verdict the court has also laid that the commission will be applied irrespective of their years of service and the terms of appointment for women will be the same as of their counterparts. "It is an insult to women as well as the army when aspersions are cast on women, their ability and their achievements in the Army," the Supreme Court noted. The Centre's opposition to permanent commission and command appointments to women citing physiological features is disturbing and thereby cannot be accepted.  "Centre, by not giving permanent commission to women officers, had prejudiced the case," the SC noted.

Last year women officers were granted Permanent Commission in all the 10 branches of the Indian Army. The permission is taken to put forth the commission in branches such as signals, engineers, army aviation, army air defence, electronics and mechanical engineers, army service corps, army ordinance corps and intelligence.

The Centre had put forth the argument that permanent commission will be given to only those women officers who joined the forces after 2014. In April 2019, the Army had also had kicked off the process of inducting women as jawans by starting their online registration for recruitment in the corps of military police.

Additional Solicitor General Maninder Singh had told a bench led by Justice NV Ramana that the Union Defence Minister, Nirmala Sitharaman, held meetings with the three chiefs (of Army, Air Force and Navy) in the last week of February and the government had not been averse to granting PCs to women officers in SSC in the army.

“Deliberations happened with all earnest. They are considering expanding PC, wherever it is possible. Modalities, however, need to be worked out and a decision needs to be taken as to in which areas it (PC) can be given,” the ASG said.