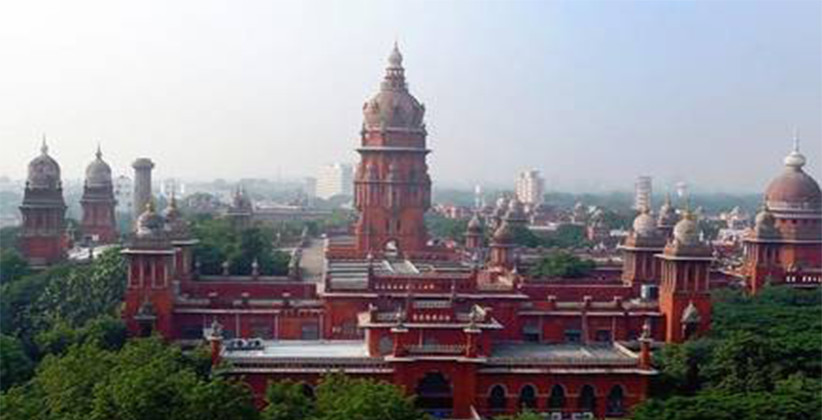 As reported on 27th March, 2020, it seems that saving a commercial tax officer and his assistant facing corruption charges could not be acquitted even after a witness's testimony. The Madras High Court reversed the acquittal granted by the trial court and convicted them of the offence. The tax officer and his assistant were charged with accepting a bribe in the year 2003.

Justice M Dhandapani who presided the court put forth that minor contradictions, inconsistencies, discrepancies or embellishments in the evidence provided by witness will not change the prosecutions.

"Even if a witness, who is crucial to the prosecution, has turned hostile, still his evidence remains admissible and it could be taken into consideration for appreciating the entire gamut of facts placed before the court."

However the court allowed the appeal application that was moved by the prosecution that challenged the order of the Special Court for Cases under the Prevention of Corruption Act, 1988.