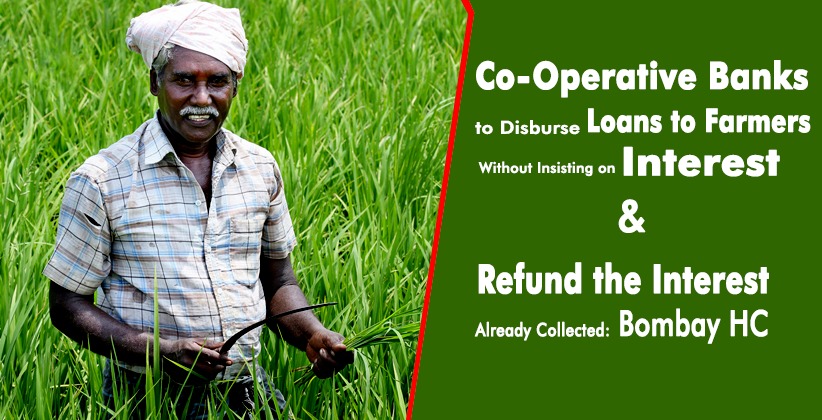 The farmers were waiting for crop loans to be disbursed for the current Kharif season. While hearing a PIL filed by one RTI activist called Kishor Tangade where he asked the disbursement of loans as per a GO dated January 17th, 2020 which directed the DCC banks to not to charge the interest from October 1st, 2019 till the time the actual benefit is given to the person who can avail the benefits of ‘Mahatma Jotirao Phule Shetkari Debt Waiver Scheme 2019’.

Advocate SB Talekar appeared from the side of the petitioner and argued that the crop loan waiver scheme was introduced by the Government and all the agriculturalist availing the benefit of crop loan from April 1st, 2015 to March 31st, 2019 are entitled to the benefit of the crop loan waiver to the extent of Rs. 2 lakh and under the government resolution it is also directed that there should be no interest levied upon the loan, banks are however not disbursing the loans on the ground that agriculturalist has not paid interest from October 1st, 2019.

The same is not in consonance with the resolution dates January 17th, 2020 as the government in this resolution granted a waiver of interest under Section 79(A) of the Maharashtra Co-operative Societies Act, 1960 and the same has the binding force upon the Co-operative Banks. He further argued that the banks are not giving loans on the basis that previous interest has not been paid and also the banks are asking for No Dues Certificate where the banks only have to ask for a No Objection Certificate.

Senior Advocate RS Deshmukh appeared on behalf of the respondent and said that the bank has started refunding the amount to the extent of Rs. 5 crores recovered by it towards the interest on these loans. He also said that he has insisted the bank to not to ask for the NDC and to ask for NOC. He said that the people who are entitled to the loans the banks have already taken steps for it without insisting on the interest. He also said that beneficiaries for the loan have increased and there are 26659 such agriculturalists who are not the beneficiaries of the said scheme.

The bench further said that “The respondent no.6-Bank shall extend the benefits of crop loan to the agriculturists for Kharip Season 2020 in accordance with the mandate of the Government Resolutions dated 27.12.2019, 17.01.2020 and 22.05.2020 immediately. With the aforesaid observations and directions, the Public Interest Litigation stands disposed of. 26. In view of disposal of Public Interest Litigation, present Civil Applications stand disposed of”. 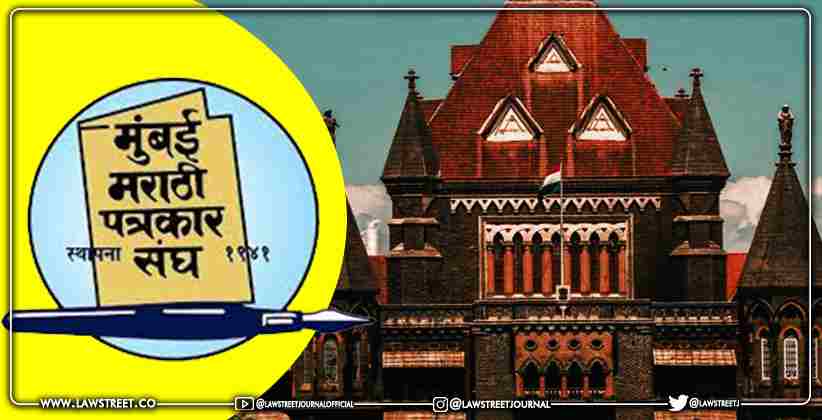 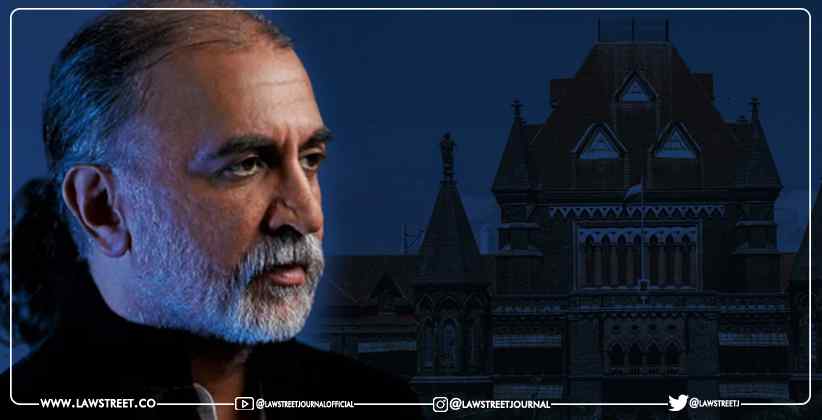 Judiciary Aug 03, 2021 Saakshi S. Rawat ( Editor: Ekta Joshi ) 5 Shares
5 Shares
The hearing on the state government's appeal against journalist Tarun Tejpal's discharge in a rape case was extended until August 10 by the Bombay High Court's Goa bench on July 29th (Thursday).Following Tejpal's lawyer Amit Desai told the court that his instructing attorney Ankur Chawla had personal tragedy and that some materials had still to be given, a division bench consisting of Justice MS Sonak and Justice MS Jawalkar postponed the hearing.The state was represented by Solicitor...
Read full post