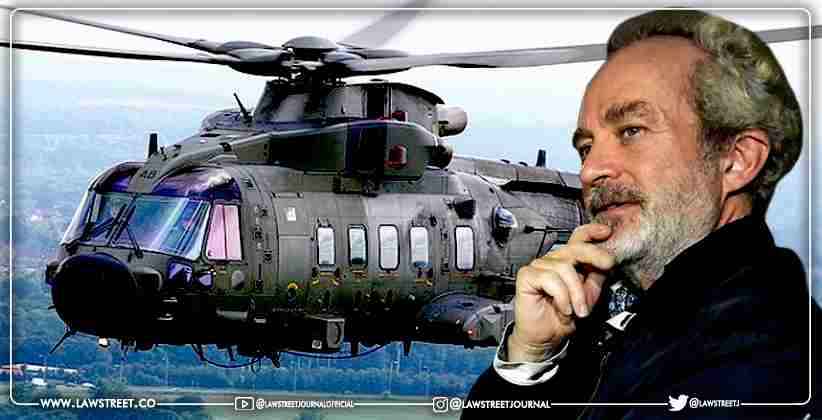 On Thursday, (April 22, 2021) a Delhi court asked the CBI and the Enforcement Directorate to respond to two bail applications filed by suspected middleman Christian Michel, who was arrested in the AgustaWestland VVIP chopper scam case.

Arvind Kumar, a special CBI judge, served notices on the investigation agencies and requested responses by May 6, when the case will be heard again.

Michel, who is charged with corruption by the CBI in connection with the scam and money laundering by the ED, filed bail applications via attorneys Sriram Parakkat and Aljo Joseph, claiming that holding him in custody served no reason.

“The claimant has been subjected to almost 600 hours of questioning by both agencies. In addition to the time he spent in Dubai prison, the applicant has spent more than two years and four months as of today,” he said in his application.

The notices for the ED and the CBI were received by special public prosecutor N.K Matta and advocate D P Singh, respectively. Michel was arrested by the ED in December 2018 after being extradited from Dubai. Michel is one of three suspected middlemen being investigated by the ED and the CBI in this case. Guido Haschke and Carlo Gerosa are the other two.

On Wednesday, (January 1, 2014) India cancelled a contract with Finmeccanica's British subsidiary AgustaWestland to supply 12 AW-101 VVIP choppers to the Indian Air Force (IAF) due to suspected contractual breaches and allegations that it paid kickbacks totaling Rs. 423 crore to secure the deal.