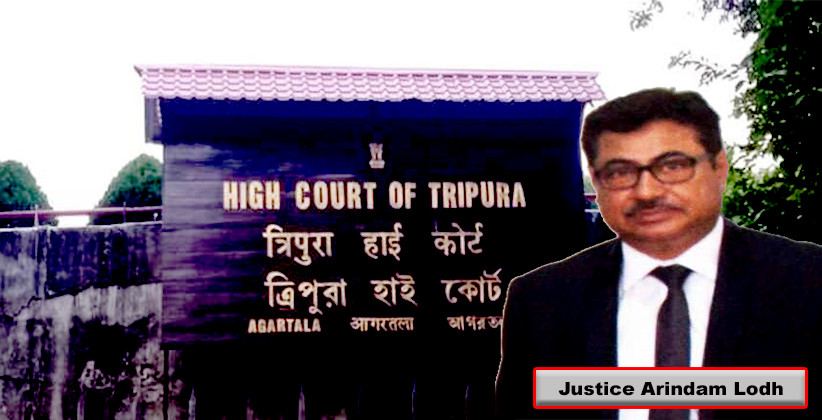 Judiciary Dec 02, 2019 Lawstreet News Network 7 Shares
7 Shares
The Tripura High Court on November 20, 2019, in the case of Sri Sachindra Chandra Das v. State of Tripura, has held that the Court has no jurisdiction to invade/replace policy decisions of the government.

Also Read - Under Section 138 NI Act A Demand Notice Need Not Be Sent Through An Advocate: Tripura HC [Read Judgment] 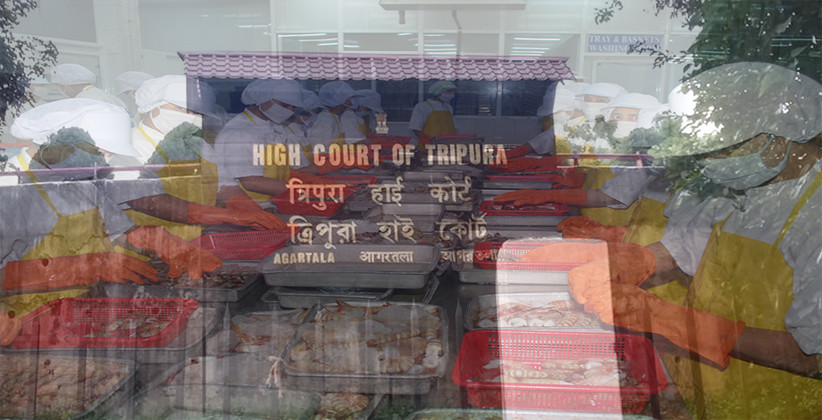 Environment Mar 24, 2020 Lawstreet News Network 4 Shares
4 Shares
Tripura High Court had on march 05, 2020 issued an order directing the Agartala Municipal Corporation to unseal a fish storing unit, after the owner of the unit agreed to give an undertaking that he would shift the air conditioning machine to a different location thereby curbing noise pollution caused by it. The appeal was judged by Chief Justice Akil Kureshi whereby the owner of the storing unit Rajiv Lodha agreed to shift the outer unit of the air conditioning machine which was creating...
Read full post 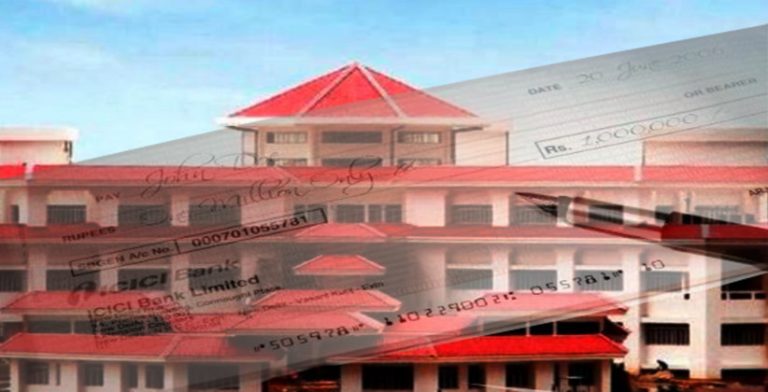 Judiciary Apr 30, 2019 Lawstreet News Network 1 Shares
1 Share
The Tripura High Court on April 25, 2019, in the case of Subal Chandra Ghosh v. The State of Tripura, has held that under Section 138 of the Negotiable Instruments Act, 1881, there is no requirement that the demand notice is to be sent through an advocate. The payee or the holder of the cheque can make the demand in writing.The judgment was passed by Justice Arindam Lodh on a revision application in which one of the issues raised was on the legality of the demand notice. It was contended before...
Read full post