Home Judiciary Court Must Not Go Deep Into Merits Of The Matter While Considering An Application For Bail: SC [Read Judgment].
Judiciary

Court Must Not Go Deep Into Merits Of The Matter While Considering An Application For Bail: SC [Read Judgment]. 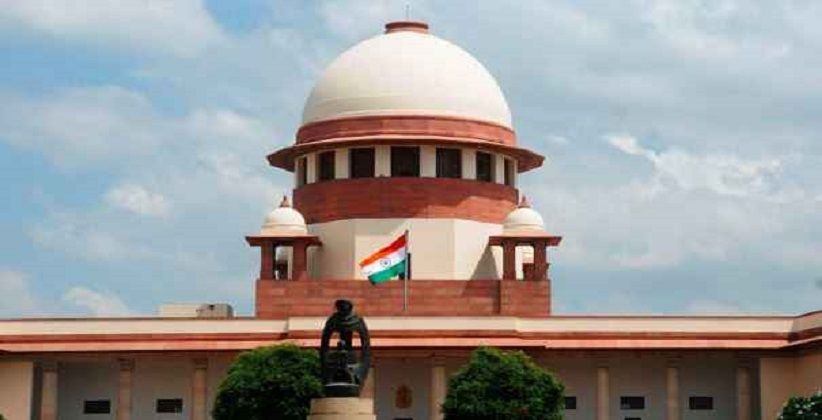 The Supreme Court in a recent judgment has cancelled a bail granted by the Orissa High Court to an influential businessman accused in a murder case, stating that the “High Court was not justified in going into the evidence on record in such a depth which amounts to ascertaining the probability of the conviction of the accused.”

A Bench comprising Justice L. Nageswara Rao and Justice Mohan M. Shantanagoudar in the case of State of Orissa v. Mahimananda Mishra cancelled the bail by taking into account the accused’s past attempt to evade the process of law, and also implications of the clout enjoyed by him in the community.

The accused, Mahimananda Mishra was charged for plotting murder of the branch manager of his rival company. During the course of the investigation, the police found that he went away to Thailand travelling via Chennai, Delhi and Nepal before he could be arrested. Only after Look Out Circular was issued, he was traced to Thailand and was deported therefrom to India, after which he was arrested. Although all these facts were brought before the high court, it granted bail to the accused.

Learned Advocates appearing on behalf of the State informed the Court that the respondent is the kingpin of the conspiracy to murder the deceased and the murder took place as per his directions and plan. The preliminary charge sheet was filed for the offences punishable under Sections 25 (1) (b) and 27 of the Arms Act, 1959, as also under Sections 3 and 4 of the Explosive Substances Act, 1908.

They further brought to the notice of the Court that the respondent, being a powerful and rich person, may go to any extent to influence the witnesses by intimidating them. The very fact that he discreetly went outside India to avoid arrest would, prima facie, reveal that he is a person who can take the law into his hands. He may even abscond in the future, which may delay the process of justice.

Further, the Court observing that the respondent/accused is an influential person in his locality, said that “there is a reasonable apprehension that he might tamper with or otherwise adversely influence the investigation, which is still going on qua some of the co-accused in the case, or that he might intimidate witnesses before or during the trial. The High Court in observing that there was no possibility of the respondent’s absconding in the light of his being a local businessman, not only completely overlooked his past attempt to evade the process of law, but also overlooked the implications of the clout enjoyed by him in the community.”

Taking into account the totality of the facts and circumstances of the case the Bench set aside the order of bail passed by the Orissa High Court and ordered that the respondent be taken into custody forthwith.