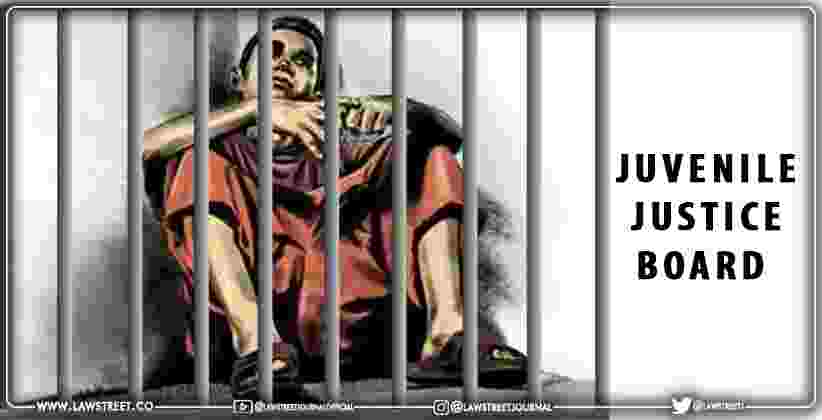 Judiciary Mar 23, 2021 Sunidhi Pandey ( Editor: Ekta Joshi ) 7 Shares
7 Shares
A special Court in Mumbai recently passed an order regarding the bail of a 17 year old, convicted for the offence of theft.The Mumbai Court reversed the order, passed by the Juvenile Justice Board denying the bail. The minor has spent over three months in jail. However, the co-accused in the case were granted bail earlier. The Juvenile justice Board had denied the bail on the apprehension that he may come into association with a known criminal.  The 17 year old, convicted for the offence of theft under Section 378 of the IPC, was booked along with four other adult accused on 1 December 2020, at the N M Joshi Marg Police station.

The accused allegedly robbed the shop at Phoenix mall in Central Mumbai and stole an iPhone along with 700 INR. The 17 year old had mentioned about the accusation being false as there was no proof of the said gadget having stolen. The first bail plea was made in the month of January.

The court in its order said that the Board has not appreciated the provision of the Juvenile Justice Protection and Care Act, 2016. As per Section 12(1) of the Juvenile Justice Care and Protection Act, 2016, When any juvenile is accused of a bailable or non-bailable offence, and is detained or is brought before a Board, notwithstanding anything contained in the Code of Criminal Procedure, 1973 (2 of 1974) or in any other law being in force, be released on bail.  The only exception being, the minor coming in contact with any known criminal, or exposing him to any physical, moral or psychological danger or that his defeat would defeat the ends of justice.

The Special Court further stated, “There is no sufficient material on record to show that the appellant/Child will come into the association with any known criminal with whom the delinquent appellant is likely to come into association with”, adding that the JJB had erred by not releasing the juvenile on bail.

The JJB had rejected the plea after an evaluation of the Act. In the span of three months, the plea of the teenager was rejected twice. However, the adult accused were awarded bail soon after the stolen iPhone and cash was recovered. The remaining details of the case have not been released yet.