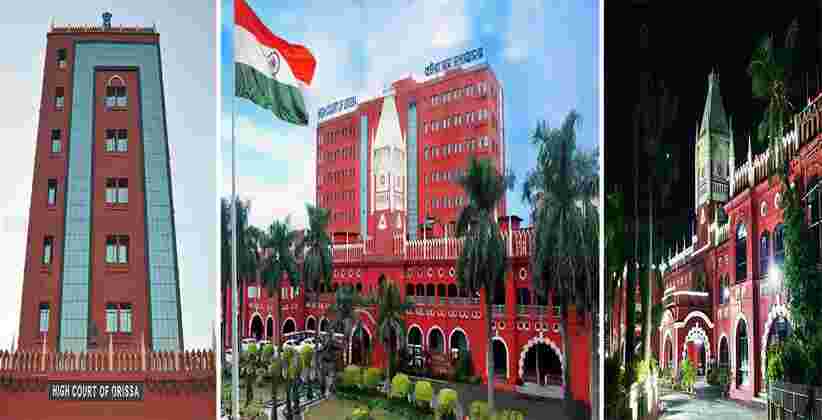 Judiciary Sep 28, 2020 Arundhuti Deshmukh ( Editor: Ekta Joshi ) 6 Shares
6 Shares
On its own motion, the High Court of Orissa has instituted proceedings on the question of how many cases are pending against former and sitting legislators and on how they are to be disposed of expeditiously.

Also Read - Orissa HC Refuses to Entertain Petition U/S 11(6) Of A&C Act 1966, Says It Does Not Have Territorial Jurisdiction

This suo motu case was taken up in the wake of litigation ongoing at the Supreme Court in respect of lawyer Ashwini Kumar's plea seeking a lifetime bar on convicted politicians from contesting elections and for expediting the disposal of cases against legislators. The High Court Bench comprising of Chief Justice Mohammad Rafiq and Justice Dr. BR Sarangi has now directed Advocate General AK Parija to file an affidavit with details of criminal cases against former and sitting MPs and MLAs pending in Courts across the State.

The Registrar-General of the High Court has also been asked to place on record the infrastructure in place to dispose of these categories of cases, and if possible, to hasten the same. Additionally, the details of cases stayed by the Supreme Court, High Court, or Sessions Courts are also expected to be tabled in the High Court at the next hearing. Lawyer Ashwini Kumar Upadhyay had earlier moved a PIL in the Supreme Court seeking the speedy disposal of criminal cases against former and present MPs and MLAs. In the course of this litigation, High Courts across the country had been directed by the Supreme Court to compile a list of criminal cases against former and present legislators. On September 10, the amicus curiae in the matter Vijay Hansaria informed the Apex Court that a total of 4,442 cases are pending against Members of Parliament (MPs) and Members of Legislative Assemblies (MLAs) across India out of which 2,556 sitting legislators are yet to face trial. In his submissions, the amicus recommended the constitution of Special Courts in every district to handle cases that involved legislators, even suggesting that adjournments be allowed only in "rare and exceptional circumstances and for reasons to be recorded." The setting up witness protection schemes is also one of the suggestions made in consideration of the vulnerability of witnesses and the influence wielded by legislators. The proceedings before the Orissa High Court are expected to continue on October 19, 2020. 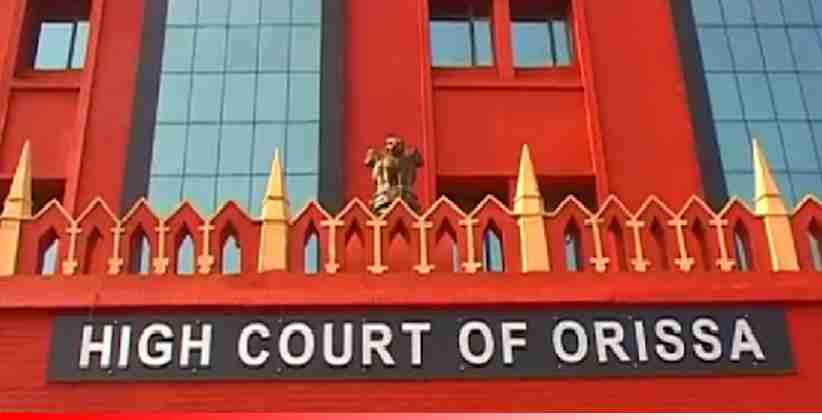 Judiciary Oct 14, 2020 VANDANA KOTHARI ( Editor: Ekta Joshi ) 7 Shares
7 Shares
An application was filed in Orissa High Court, under section 11(6) of the Arbitration and Conciliation Act, 1966 by M/s. SJ Biz Solutions Pvt. Ltd (Petitioner) seeking appointment of an independent arbitrator to arbitrate the disputes between the petitioner and the M/s. Sany Heavy Industry India Pvt. Ltd. (Opposite party). On 1st October, Thursday, the court denied entertaining the petition stating that it does not have territorial jurisdiction.  Background of the caseThe...
Read full post 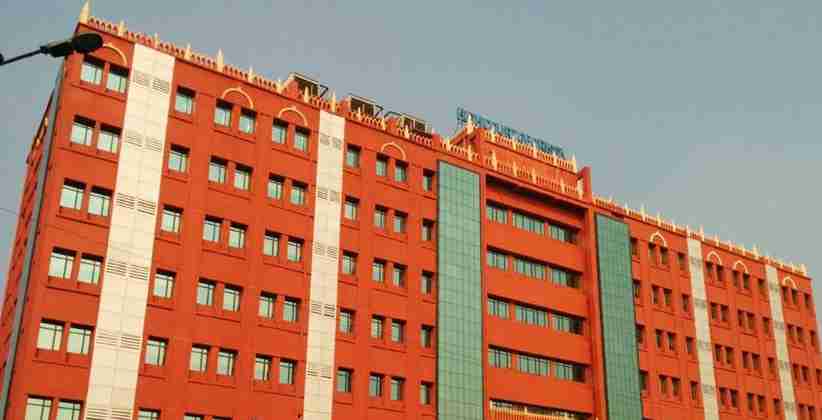 Judiciary Oct 09, 2020 Richa Shah ( Editor: Etka Joshi ) 9 Shares
9 Shares
On Wednesday (7th October 2020), The Orissa high court asked the state government to open the temples in a graded manner which will be according to modalities as per their assessment from place to place and from time to time. However, this shall be in accordance with the modalities after assessing the Covid-19 situation.This was heard by a bench of two judges- Chief Justice Mohammad Rafiq and Justice Dr. B.R. Sanghvi. The order came from the high court when it was disposing of two writ...
Read full post