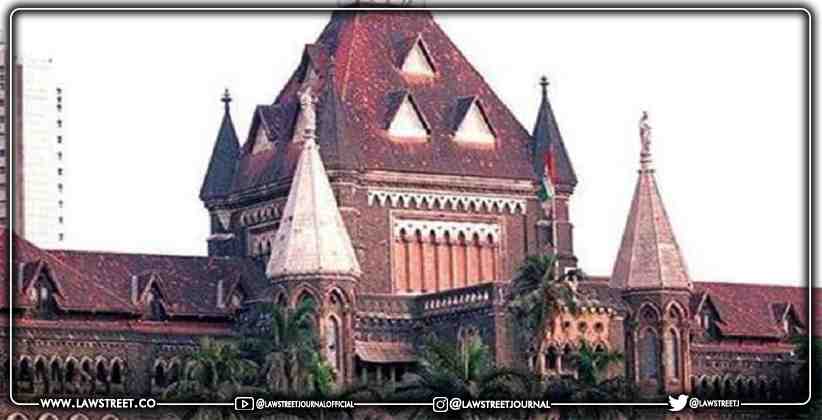 The said order came on an application seeking transfer of proceedings filed by a wife of an accused in a matrimonial cruelty case.

The Nagpur Bench of the Bombay High Court recently rejected an application filed for transfer of trial proceedings from Nagpur to Akola for offenses under 498 A of the Indian Penal Code, 1860.

Although the law prioritizes the convenience of the wife while dealing with the matrimonial disputes, Justice AK Kilor was of the view that the criminal case cannot be equated with matrimonial proceedings.

“In a criminal case, the consequences of non-appearance of the accused would be quite drastic and thus, the said consequences cannot be ignored while considering the request of transfer of criminal trial to Akola, for her convenience," the single judge stated.

Section 498-A of the Indian Penal Code deals with punishments for the offense of a husband and/or his kin subjecting the wife to cruelty.

The applicant moved the application citing financial, medical and jurisdictional difficulties. She submitted that since she is unemployed, she does not earn any income. Adding health issues to the application.

She claimed that she was advised bed-rest by a doctor on account of having suffered a miscarriage in March last year. Her plea also stated that since three connected matrimonial matters were pending at the Akola court, the criminal proceeding ought to be transferred for the sake of her convenience.

Further, she alleged that her life was under threat and placed reliance on the judgment of Gujarat High Court in Dharmendrabhai Patadia vs State of Gujarat & Ors.

Her plea was strongly opposed by the accused-respondents as they were of the view that her role in the criminal proceedings was minimal, and did not demand her attendance on every date of hearing. They highlighted that, in contrast, non-attendance on their part would yield drastic results in the form of issuance of bailable or non-bailable warrants.

The Court's attention was brought to the fact that all the 22 witnesses were residents of Nagpur. Their convenience is relevant, it was submitted.

Relying on the Supreme Court's judgment in Jyoti Mishra vs Dhananjaya Mishra, the respondents asserted that a criminal case and matrimonial proceedings cannot be equated. Hence, they requested the Court to not consider the application for transfer of proceedings.

The High Court rejected the application, holding that the convenience of the 22 witnesses was relevant.

The applicant was represented by Advocate SP Sontakke. Advocate AN Jaiswal appeared for the respondents. Additional Public Prosecutor SD Sirpurkar represented the State of Maharashtra.

Fair Price Shop Can Be Allotted To Daughter-In-Law Out Of Compassion: Allahabad High Court