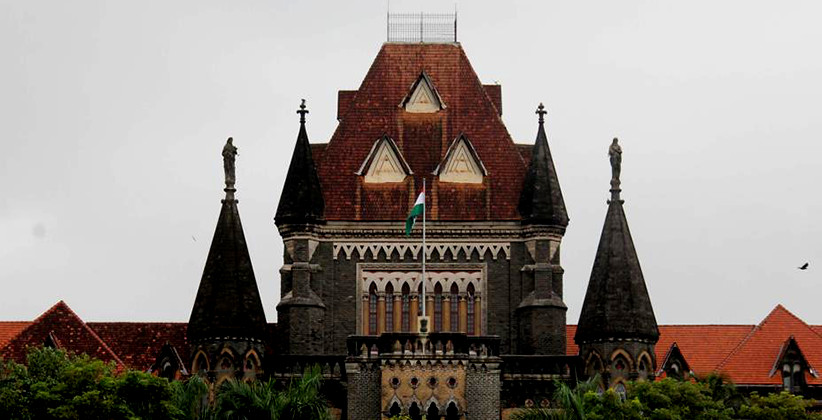 Advocate General Ashutosh Kumbhakoni told the bench of Justices SC Dharmadhikari and RI Chagla that the universities raised the pay scale of several non-teaching posts after fraudulently obtaining approvals around 2014. “What we have discovered is a fraud on the state exchequer. This has happened in the case of six universities,” Kumbhakoni said.

According to the affidavit, in 2014, the State Government decided to introduce a new staffing pattern, after which six universities sent proposals to the departmental official to change the nomenclature of a number of non-teaching posts. The officer received approvals from the authorities as there was no additional financial burden. Advocate General told the court that not only did these universities change the names of the posts but they also raised their pay scales. There has been no change in the staff's duty though. The most important thing is that the Department of Finance did not get permission for this. Kumbhakoni said lakhs of rupees were being paid as bonuses to some selected workers along with rising the pay scale. In this way, this total amount of more than 700 crores was spent. “What we have discovered is a fraud on the state exchequer,” he said. “The total excess amount paid is over Rs 700 crore.”  According to an affidavit filed by the Department of Higher and Technical Education, thousands of non-teaching staff from Savitribai Phule Pune University, Dr Babasaheb Ambedkar Marathwada University, Shivaji University, Kolhapur, North Maharashtra University in Jalgaon, Sant Gadgebaba University, Amravati and Gondwana University in Gadchiroli have taken undue advantage of fraud. Kumbhakoni responded to a bunch of petitions filed by bodies representing Pune and Shivaji universities employees and some individuals, challenging the Government Resolution (GR) issued on December 17, 2018 by the department of higher and technical education under which a squad was appointed to investigate the matter and recover the excess dues.  The GR was released after the Department of Finance realized in October 2017 that there was something wrong with the wages paid to non-teaching staff at the six universities after employees of other varieties began to demand a higher pay scale, and asked the Higher Education and Technical Department to investigate the matter. Recently, the investigative squad submitted its interim report detailing how the fraud was committed by giving way to the standard practice–seeking financial department approval for any plan with financial implications–and how excess sums were drawn from the state exchange officer. The court posted the petitions for further hearing on 7 February, 2020, when an independent authority is likely to be appointed to hear the recipient university employees and submit a report suggesting course for further action.   Author: Harneet Singh

Judiciary Aug 10, 2020 Shreedhara Purohit ( Editor: Ekta Joshi ) 0 Shares
0 Shares
In a relief to elderly actors and entertainment crew, the Bombay High Court on August 7 observed that the state’s ban on cast and crew members above 65 years of age from attending film sets during the Covid-19 pandemic is discriminatory. The Bombay High Court quashed and set aside conditions imposed by the Maharashtra government through two Government Resolutions (GR), which barred any cast or crew members above 65 years at the shooting site of fiction or non-fiction programming during a...
Read full post