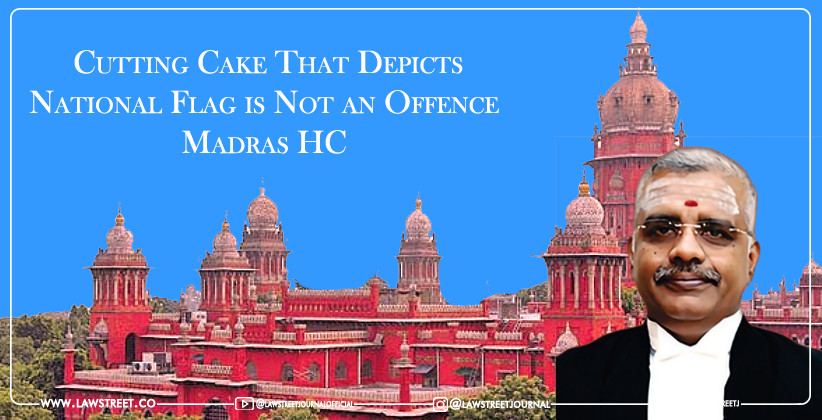 On Monday (March 22, 2021), Madras High Court ruled in a judgement that cutting a cake that depicts the National Flag cannot be considered an offence.

The decision was given by Justice N Anand Venkatesh. He had allowed a criminal original petition from a Policeman from Coimbatore who claimed that cutting a cake with depiction of National Flag is an offence under Sec 2, Prevention of Insults to National Honour Act, 1971.

He had explained the alleged incident by saying that a public function had been organised to celebrate Christmas on December 25, 2013 in Coimbatore. In the said function, a cake which was 6 feet tall carrying a tri-colour outline of the Indian Map along with Ashoka Chakra in the centre was cut.

The function was attended by the DCP and the Coimbatore District Collector. The cake was distributed to them along with along with 2500 participants that included about 1000 children.

A police complaint was then lodged by D Senthilkumar of the Hindu Public Party. He alleged that was disrespectful to the Indian Flag. Upon no action, he then moved to the local Magistrate Court that directed registration of an FIR against the people concerned for an offence under Sec 2 of the Prevention of Insults to National Honour Act, 1971 on February 17, 2017.

This was followed by the aggrieved local inspector moving to the High Court with the present petition.

The Judge said, what mattered was the feeling with which the participants would have dispersed from the function after cutting that cake; would it be a feeling of pride or letting down that pride because of mere cutting of the cake. He further went on to say that it could be said that it is the former.

The court explained this further with a hypothetical scenario of the wide participation on Republic Day or Independence Day wherein participants wear the National Flag. However, it does not stay on them forever and becomes a waste paper later. Could that be called an insult? The Judge answered in negative.

He further stated that if such a broad connotation is given to the word, ‘insult’ then it will lead to a lot of people becoming hesitant to handle the National Flag. The purpose of the Flag is completed the moment it creates the feeling of national pride in the minds of the participants.

He highlighted that the Flag Code contains a mechanism to privately destroy the Flag, in a matter that maintains its dignity while being a responsible citizen. This must be followed in letter and spirit. However, just because someone is not aware of the said procedure, he won’t be said to have committed an offence under Sec 2 of the impugned Act.

Lastly, while quashing the Magistrate’s order, the Judge said, “This Court ventured to give such an extreme illustration only to drive home the point that a wayfarer, for the mere sake of publicity, should not be allowed to expose people to criminal prosecution for some innocuous acts which by themselves cannot be construed to be an insult to make it an offence under Section 2 of the Act.” 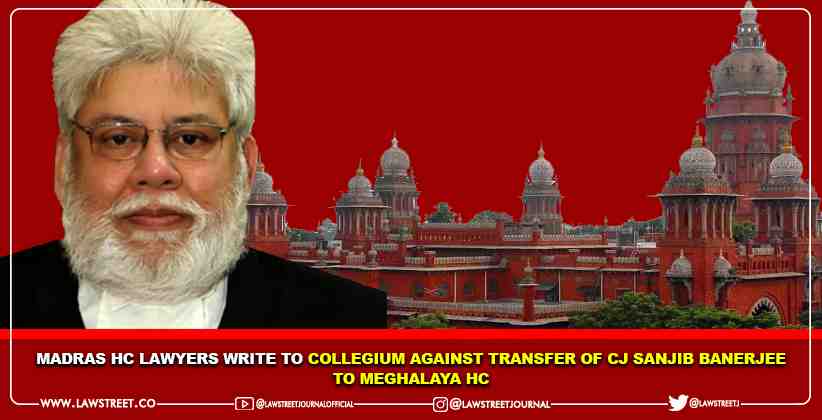 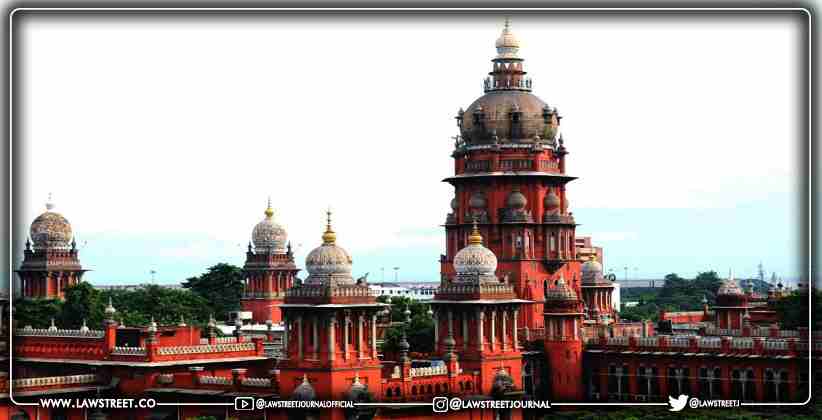