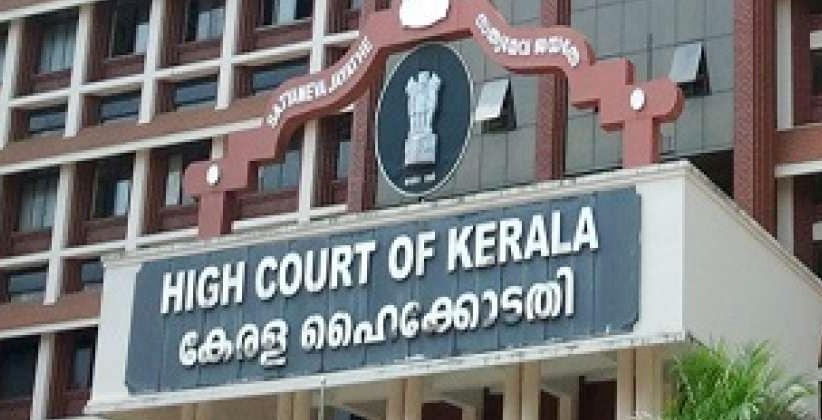 The Kerala High Court has directed the Election Commission to insist that a candidate contesting an election as part of a coalition submit a declaration from an authorized representative of the grouping along with the nomination papers.

Justice A Muhamed Mustaque issued the order on Tuesday(November 17, 2020) while allowing a petition filed by K Sivadasan, who was a councilor in Koduvally Municipality in Kozhikode challenging his disqualification.

However, the other constituents of Congress-led UDF supported Sivadasan as an independent candidate. In the election, Sivadasan won and the LDF candidate approached the Election Commission seeking to disqualify him. This was allowed by the commission.

The court noted that there was no provision prescribed by the Election Commission or under the statute to record the arrangements made among political parties or independents for the purpose of contesting an election under the umbrella of a coalition.

The court observed that the anti-defection law is in the nature of a punishment, depriving one’s status as an elected member and debarring him/her from contesting future elections. But, one cannot be punished on account of a lack of clarity and shortcomings in the law.

Sivadasan immediately after he got elected, declared himself that he was a part of the UDF and elected as an independent member.

He could have declared this before the election had the law provided for recording the allegiance to the coalition.

Evidence shows that the votes canvassed by him were as a UDF candidate.

All other local constituents of the coalition supported him.

The anti-defection law is not intended to punish someone who has shown allegiance to a particular coalition; it is intended only to bridle persons who have a tendency to jump sides. Sivadasan cannot, therefore, be faulted for the ambiguity and lack of clarity that exist in the law.

The coalition itself is an association of a collective mind of different political entities. The law, unfortunately, has not made a provision to record the views of the collective body prior to the election, observed the court.

Santosh Mathew, High Court lawyer, said, “Consequent to this judgment, a declaration will have to be given by an authorized representative of the coalition that a particular person is supported by the coalition. This will bring clarity regarding the candidature and will ensure that voters are also able to make an informed decision. With this order, horse-trading will be prevented to a large extent.”