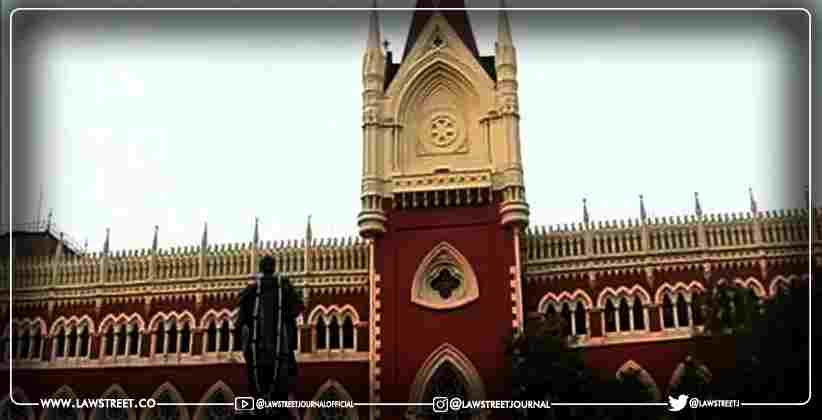 The bench comprised of Acting Chief Justice Rajesh Bindal and Justice Arijit Banerjee. They noted that according to the information received, there are a total of 999 cases where the charge sheet had not been filed within the time permitted. Some of the cases are over a decade old.

Summary of the matter:

In the view of an order dated 29th January, 2021, passed by the Jalpaiguri Bench, there was information passed on from the Criminal Investigation Department of the State of West Bengal, which was duly placed before the Chief Justice (Acting), and the matter was thereby decided to be viewed on the Judicial side as a PIL, because these delayed investigations do not reflect good on the investigating agency.

The Court observed the following are the reasons for non-filing of the charge sheets within the pertained time:

In the ambit of the aforementioned facts, the Court asked Kishore Datta, the Advocate General to go through the information received from the Criminal Investigation Department of the State of West Bengal and to apprise the Court as to whether there are any other cases where charge sheets have not been filed within the time permitted.

The Court observed that the infrastructure is essential to be update or augmented, therefore a plan should be placed before the Court.

Further, the director general of the Court was directed to collect information from all the Courts in the State of West Bengal as regards to the cases. 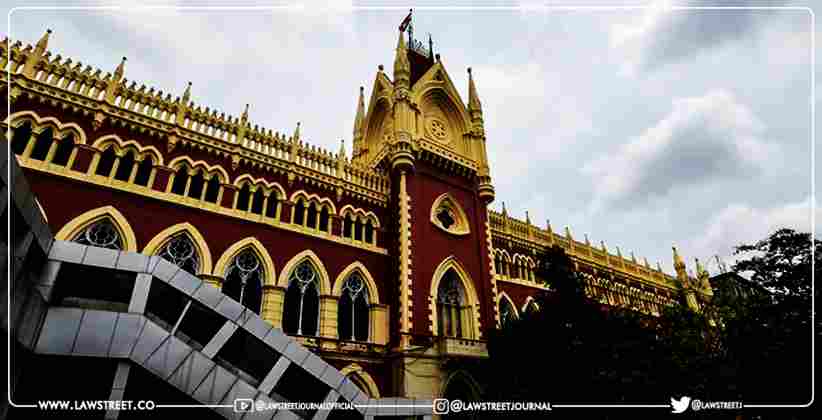