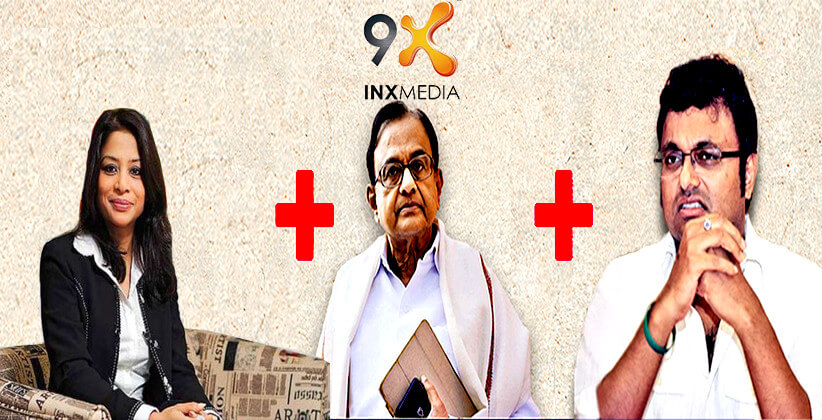 The order was passed by Special Judge Arun Bhardwaj at Rouse Avenue court complex. The Rouse Avenue court on May 30, 2019, transferred the case to Special Judge Arun Bhardwaj in the matter pertaining to the approver application moved by Mukerjea under Section 306 of the Code of Criminal Procedure, 1973. Mukherjea has prayed for pardon in the case in exchange of full and true disclosure.

Also Read - 'Sheena Bora is alive, search for her in Kashmir': Indrani Mukerjea writes to CBI

The INX Media case pertains to the alleged irregularities in the Foreign Investment Promotion Board clearance to INX Media at the time when Chidambaram was the Finance Minister.

It is the case of the CBI and the Enforcement Directorate (ED) that the father-son duo received illegal gratification from INX Media owners, Peter and Indrani Mukherjea for the clearance.

The approver application was earlier heard by Special CBI judge Anurag Sain who sent the matter to the district judge to mark it to the appropriate bench which has the authority to deal with sitting MPs and MLAs. The matter was transferred after accused Karti Chidambaram became an elected Member of Parliament.

Currently, Mukherjea is lodged in the Byculla jail for the alleged murder of her daughter Sheena Bora. On a video call, she requested to be pardoned. Her plea to turn approver in the INX Media case was not opposed by the CBI. Crime, Police And Law Dec 20, 2021 Vaibhav Gattani ( Editor: Ekta Joshi ) 10 Shares
10 Shares
What will happen in this case if Indrani Mukerjea’s daughter or say the victim is alive?If Indrani Mukerjea’s daughter is alive then Indrani will be considered being Wrongfully Convicted. For the wrongfully convicted, life after exoneration presents a plethora of issues. The abrupt shift of personality poses new obstacles to criminally incarcerated prisoners as they return to society. Many things, such as cars, clothes, culture, and the like, change outside prison. In addition to the...
Read full post 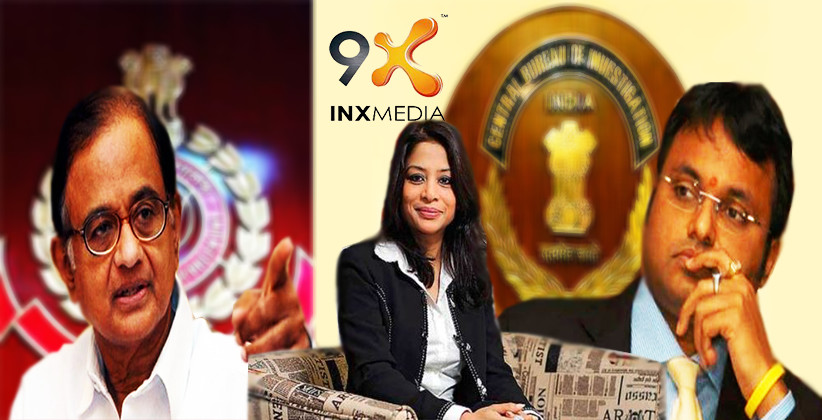 Crime, Police And Law May 23, 2019 Lawstreet News Network ( ) 1 Shares
1 Share
A special CBI court on May 23, 2019, reserved its order on a plea filed by Indrani Mukerjee seeking permission to turn approver in the INX media case, reported ANI.As per the report, the Special CBI Judge Anurag Sain is likely to pass the order on May 29, 2019.Indrani Mukerjee is currently lodged in the Byculla jail in Mumbai in connection with the murder case of her daughter Sheena Bora.The Enforcement...
Read full post