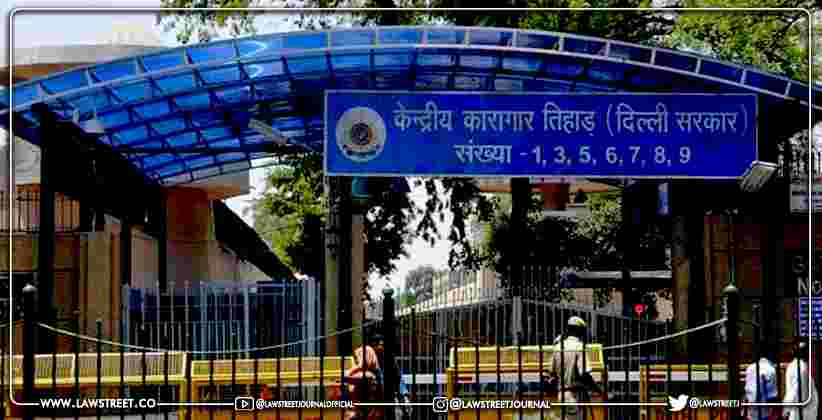 Judiciary Apr 23, 2021 Mathews Savio ( Editor: Ekta Joshi ) 1 Shares
1 Share
Additional-Sessions Judge Vishal Gogne granted bail to the mother of a 21-months old child while observing that the incarceration of the mothers results in "de facto detention of their infant/toddler wards”.

The grant of bail came in the case of State v. Suman Kumari. The mother is accused of the dowry death of her sister-in-law and was in prison since December 9, 2020. Though several bail applications were filed during the period all the previous ones were denied. The court observed that the detention of the child along with the incarcerated mother is bad in law. The court referred to Article 37 of the United Nations Convention on the Rights of the Child, 1989 which mandates that State parties must ensure that no child is subjected to torture or other cruel, inhuman or degrading treatment or punishment. The court opined that such “detention without cause” violates the rights of the children.

Also Read - Bail Cannot Be Made Conditional Upon Heavy Deposits Beyond The Financial Capacity Of An Applicant: SC [Read Order]

The Court also held that such detention of infants along with incarcerated mothers violates the object of the Juvenile Justice (Care & Protection of Children) Act, 2015 which holds the best interest of children as of paramount importance. The Court observed that Section 3 of the act mandates that imprisonment of children should only be a last resort. The Judge while granting bail opined that if the bail is not granted it will create a situation where the plight of the "de facto detained" children becomes worse than that of children in conflict with the law.  The court also called for “empathy” in granting relief to the “often-forgotten victims of incarceration viz the children of imprisoned parents.” The grant of bail gains significance while considering the alarming rise in recent COVID-19 infections. Prisoners are particularly vulnerable to the spread of the infection. Over-crowding and lack of infrastructure are more acute in women's prisons in the country.  The provisions of the Disaster Management Act, 2005 which is used in the control of the pandemic identifies the special needs of women and places obligations on the state to provide rescue, relief and rehabilitation. The act identifies overcrowded prisons as hotspots for mass contagions.  In 2020, the National Human Rights Commission has recommended State Governments release women prisoners, especially pregnant women. However, most states have not acted on these recommendations. The High-Powered Committee of the Delhi High Court also restrained itself from granting blanket temporary bail to women prisoners even though representations for the same were made by women’s rights groups. A Public Interest Litigation is pending before the Delhi High Court to release prisoners on interim bail following reports that 117 prisoners and 14 jail staff have been infected as of April 17 in Tihar Jail where the number of actual prisoners is more than double the capacity. Other jails across the country have also seen the virulent spread of infections. 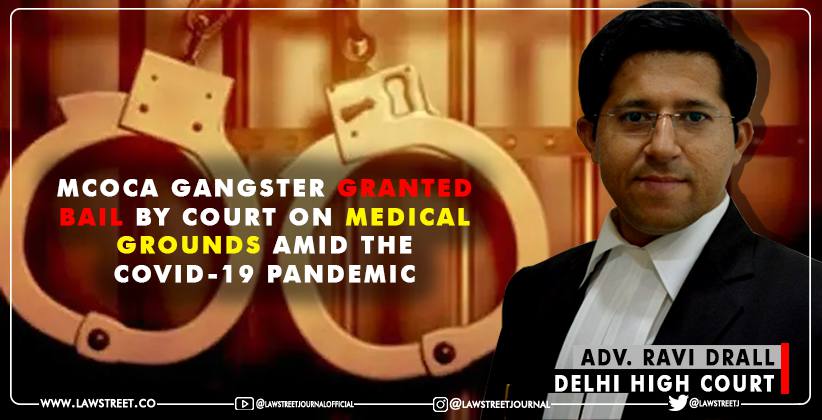 Crime, Police And Law May 01, 2021 Adv Ravi Drall ( Delhi High Court ) 12 Shares
12 Shares
Delhi’s Session court recently granted bail to an accused- Narender Yudhvir, who allegedly belongs to the gang of notorious Gangster Neeraj Bawania. He was earlier booked in offences including murder, attempt to murder, extortion and jailed in March, 2020 although charges were not framed against him back then.Advocate Ravi Drall who appeared for the accused Narender Yudhvir, facing trial under the stringent Maharashtra Control of Organised Crime Act (MCOCA), argued in his bail plea that...
Read full post 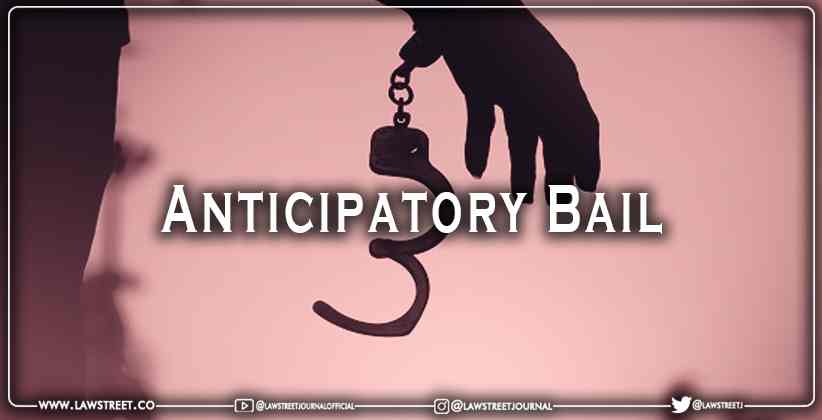 Judiciary Mar 19, 2021 Tanya Sehrawat ( Editor: Ekta Joshi ) 11 Shares
11 Shares
Archana Deepak Jatkar, Judicial Magistrate First Class of Wadgaon Maval Court, Maharashtra was arrested on charges of corruption. She has been booked under Sections 7 and 12 of the Prevention of Corruption Act, 1988 and was subsequently arrested leading to an FIR against her in Dehu Road Police Station. Her anticipatory bail has been rejected by an order dated March 3.Allegedly, she agreed to pass an order in favour of Shevkar, first informant in the said case on a bribe of Rs 3 lakhs which was...
Read full post