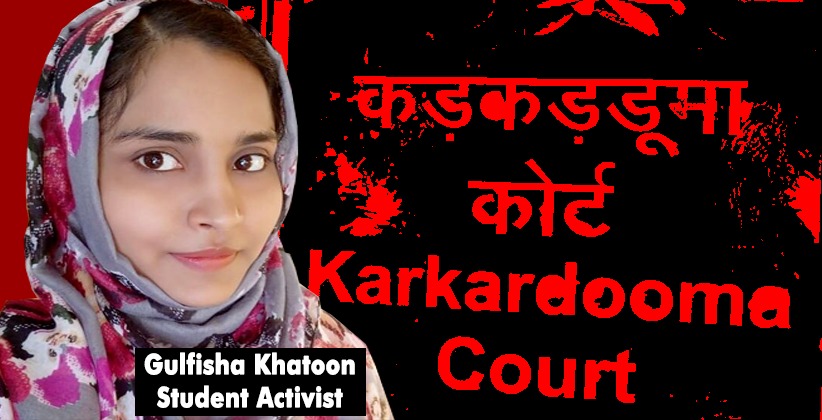 The Court, earlier, dismissed the applications of Saleem khan and Tasleem Ahmed that was arrested in the case under UAPA, seeking statutory bail. It is pertinent to mention that she has been arrested under the stringent Unlawful Activities (Prevention) Act (UAPA).

The Counsel for the accused moved an application stating that the accused was arrested on 11.04.2020 in the FIR. The accused is in judicial custody for a period of 183 days.

It was argued that since no report under section 173 Cr.P.C. has been filed by the police, therefore, the accused has the right to be released on bail under Section 167 (2) Cr.P.C., upon the expiry of 90 days of custody.

Counsel for the accused referred to the Apex Court’s ruling in the case of Bikramjit Singh V. State of Punjab, Criminal Appeal No. 667/2020, contending that the court does not have jurisdiction over the present case.

However, the Special Prosecutor submitted before the Court that there is no merit in the present application. Moreover, it was submitted that the charge-sheet in the present case was filed within the time of 16.09.2020. It was also submitted that the charge-sheet under Section 173 Cr.P.C. was filed within the extended time and thus, no case for statutory bail is made out.

The Court observed that “Thereafter, the next development that took place is that further extension of the period for the investigation, under Section 43 D (2) (b) UA (P) Act, 1967 was granted till 17.09.2020 vide order passed by the undersigned. It is seen as per record that the charge-sheet in the present case was filed on 16.09.2020 and in fact, even cognizance was taken on 17.09.2020. The present accused with counsel was present on the said date.”

“Regarding the competence of the Court to deal with the matter, the same is without merit”, noted the Court”. 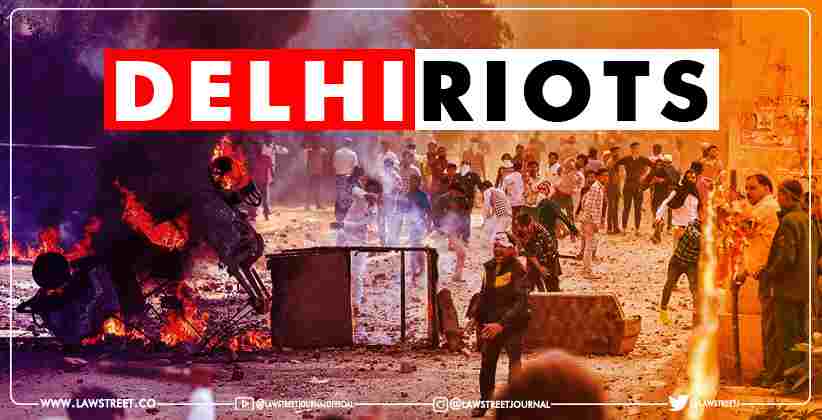 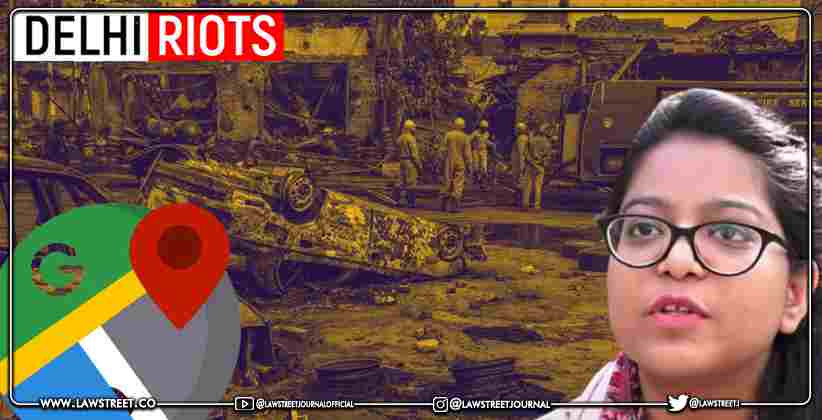