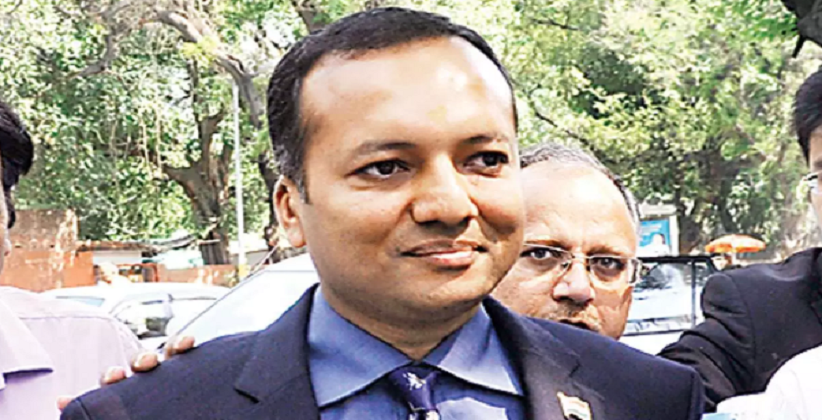 Judiciary Oct 15, 2018 Lawstreet News Network 1 Shares
1 Share
A Delhi court on October 15, 2018, granted bail to industrialist and Congress leader Naveen Jindal and 14 others, accused of money laundering in a case pertaining to irregularities in the allocation of a Jharkhand coal block.

Those arrayed as accused also include K Ramakrishna Prasad, Rajiv Jain and GyanSwaroop Garg. The case is pertaining to the allocation of the Amarkonda Murgadangal coal block in Jharkhand filed under the provisions of the Prevention of Money Laundering Act, 2002.