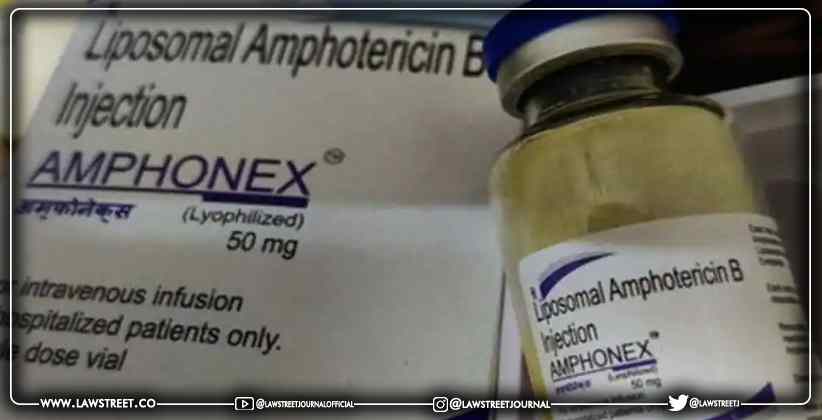 A division bench of Delhi High Court comprising Justices Vipin Sanghi and Jasmeet Singh, on Tuesday, June 1st, 2021, asked Centre to frame policy for the distribution of Liposomal Amphotericin B in the wake of the increased demand for the drug resulting from the rising number of cases of Black fungus with nearly 9,000 cases of infections.

The bench additionally directed the government to prioritize younger people who have a better chance to survive, instead of older ones who may be dependent and have lived a full life.

The Court clarified its statement about prioritizing younger people, stating that “We are not for a moment discounting the emotional support that the older generation provides families, particularly Indian families that are so closely bonded."

The bench hearing a batch of pleas on COVId-19 and black fungus management in Delhi, added that the category of person serving the nation at high positions and whose safety and security may have to be kept in mind due to the pivotal role that they play, the policy may  provide for such cases

The bench, while hearing the pleas pointed out the disparity in the requirement and the availability of Liposomal Amphotericin B due the number of cases of black fungus.