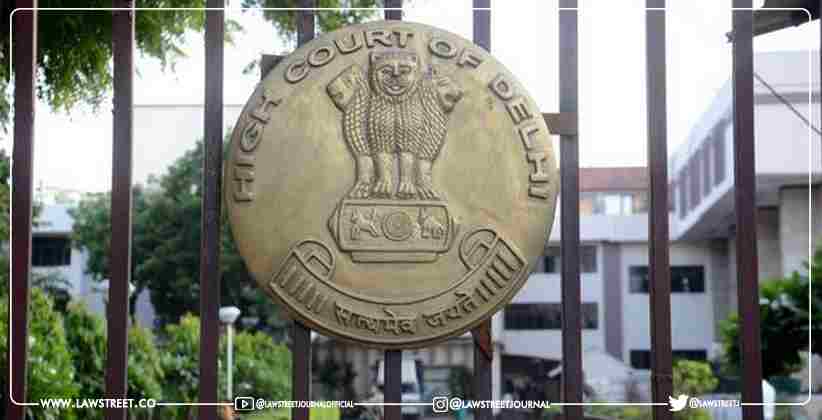 Judiciary Mar 27, 2021 Snehal Khemka ( Editor: Ekta Joshi ) 7 Shares
7 Shares
The Delhi High Court on Wednesday, March 24, 2021 summoned the records of a matrimonial case from the Rohini Family Court, following the filing of a writ petition by a litigant complaining of the non-release of the certified copy of an order passed in July 2020.

A single bench of Justice Prathiba M Singh, terming the prayer of the petitioner "unusual", asked the Registrar General of the HC to call for the records of the case from the Family Court in physical or electronic form within a day. Advocate Juhi Arora, the petitioner's counsel, brought to the notice of the Court that the petitioner had filed an application for divorce by mutual consent. Additionally, on July 2020, the Family Court passed an order allowing the first motion. However, despite multiple attempts, the certified copy of the order that has been passed by the Principal Judge, has not been issued to the Petitioner.

Further, Counsel for the Petitioner is said to have been informed that the order passed on 20thJuly, 2020 was not signed by the Presiding Office, thereby resulting to the same not being released. Due to the absence of the certified copy of the first motion being received, the petitioner said that she is unable to move the second motion. Quoting, "Let the entire records of the said case be summoned by tomorrow, by a special messenger, either in an electronic or in a physical form, Learned counsel for the Respondent shall also seek instructions in this regard", the High Court said that the matter will be considered next tomorrow.   [READ ORDER]