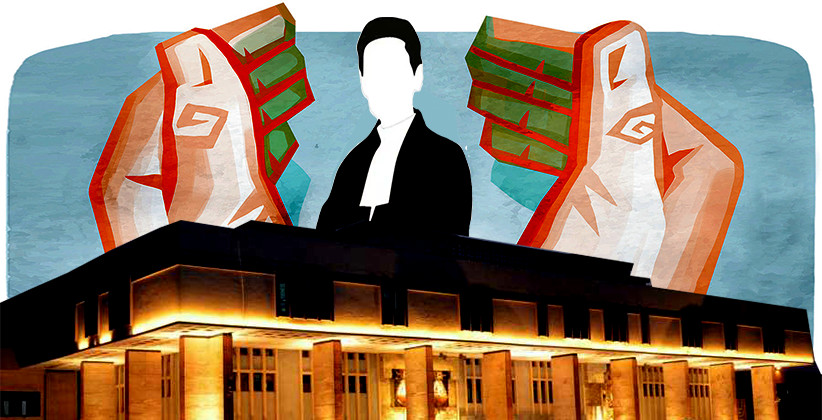 The Delhi High Court on October 24, 2019, in the case of Saurabh Kumar Singh v. State Of GNCT, Delhi & Ors., has granted police protectionto a lawyer who was threatened by an accused –against whom he was appearing representing his client, to not to appear.

A Single Judge Bench of Justice Brijesh Sethi hearing the petition directed for security officers to be assigned to Advocate Saurabh Kumar Singh.

Advocate Singh was constrained to approach the Delhi High Court citing threats to his life for appearing in a criminal case filed against one, Ram Niwas.

In his petition, Advocate Singh submitted that seeing his ability his senior has entrusted a brief in the matter of Ram Niwas vs Rita Devi –a divorce petition for Rita Devi. Moreover, he was also entrusted with other cases including, a petition under section 156(3) read with section 190/200 of Code of Criminal Procedure, 1973, that was filed by Rita Devi against Ram Niwas and his associate accused, for commission of offences under section 195A,506, 509 read with section 34 of Indian Penal Code, 1860.

The plea states that to intimidate Singh, battery of criminals who gets nourished in Ram Niwas’s shelter used to follow him after his court work. Things escalated on October 1, 2019, when after attending a hearing in the matter, the petitioner and his client were openly threatened to count their days of life.

Highlighting the failure of the police to respond to complaints of criminal intimidation, the petitioner said that he was attacked at around 9 at night by Ram Nivas and four others at Teen Murthy Mandir Road. Distress calls were made by petitioner’s friend to the police, but no immediate response was forthcoming.

While in the hospital, petitioner came to learn that an FIR was registered against Ram Niwas and 4 others but with considerable dilution. Seeing no hope, the petitioner filed an application under section 156(3) of Code of Criminal Procedure, 1973. On October 11, 2019, the court concerned has called for police report.

Ten days later, two unknown persons followed the petitioner while he was on the way to the Rohini Court. After accosting him, he was threatened with a pistol to withdraw himself from the cases filed against Ram Nivas, lest his life would not be spared.

In these circumstances, the slow response of the police in addressing his complaints led the petitioner to move the Court for relief, contending that,

"... in the circumstances where a lawyer is assaulted, for holding a brief of his client, and despite clear danger to his life, the reckless behaviors pre and post-incidents shown by the Inspector is not mere  “laxity in discharge of official function” but constitutes misfeasance  and malfeasance of public office." 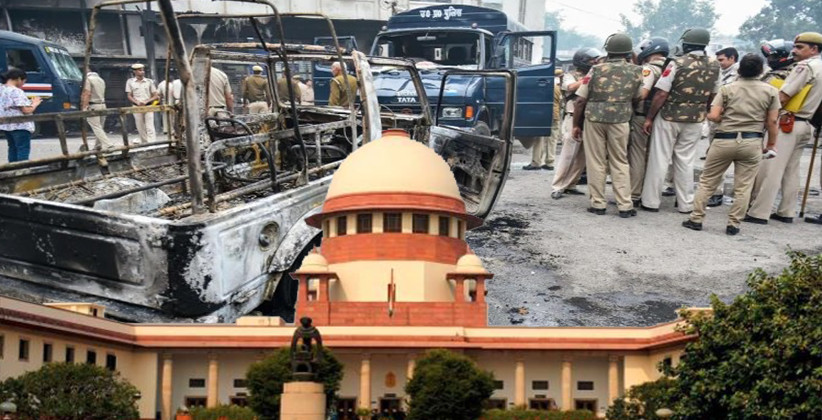