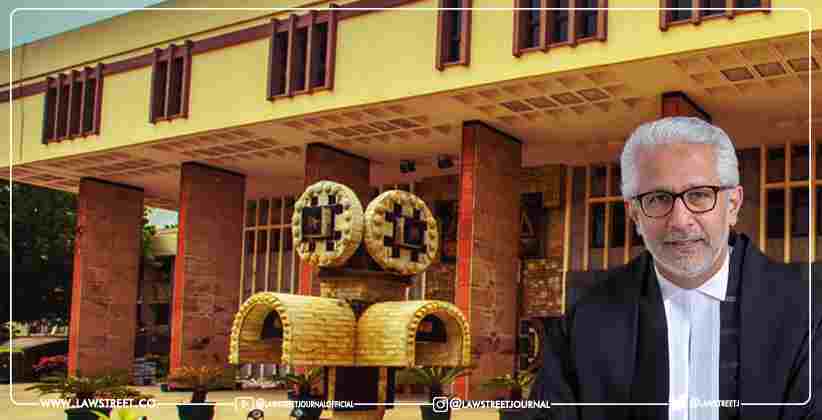 The Single-Member Bench of the High Court comprising Justice Anup Jairam Bhambhani in its judgement made clear the gravity of the issue by stating that:

“The court cannot permit itself to resign to the cat-and-mouse game of errant parties evading court orders by re-posting offending content across the world-wide-web, in an act of defiance and contumacy.”

The Court appointed Dr Pavan Duggal, Advocate, who specialises in cyber-law and cyber-crime, as Amicus Curiae to assist the court in identifying technical difficulties in removing offensive content permanently from the internet and suggest possible solutions.  The Amicus Curiae submitted a detailed report to the court elaborating the legal provisions on the subject and the judgements on similar cases in Indian and foreign courts. The Information Technology Act, 2000 Section 67 and 67A makes the publishing or transmitting of obscene material in electronic form punishable under law. The rules made under the Information Technology Act, 2000 like the Information Technology (Intermediary Guidelines and Digital Media Ethics Code) Rules, 2021 lays down guidelines to be followed by intermediaries and other stakeholders.  The court in its judgement elaborated on the responsibilities of internet intermediaries to take due diligence so that their platforms are not used to spread offensive content. Representatives of Google Search were also heard by the court. The search engine informed the court that its service involves only indexing of content already available on the webpages and there are inherent safeguards to report and de-index offensive and illegal content. Information about such safeguards is available in the public domain.  The court also heard representatives of social media platforms Facebook and Instagram from where the images of the victim were taken. The social media platforms argued that there are dedicated privacy settings that give the user control over the circulation of personal content that is shared.  Ministry of Electronics and Information Technology, Delhi Police and Internet Service Providers Association of India also made submissions before the court. During the hearing, the court was informed that there are tools that allow identical content to be automatically removed from the internet. These tools are effectively being used to contain child pornography and hate speech. After a detailed hearing of the matter, the court laid down a model template of guidelines to deal with offensive content on the internet. The object of the guidelines as stated by the court as:

“…. a fair balance between the obligations and liabilities of the intermediaries and the rights and interests of the aggrieved user/victim would be struck by issuing directions as detailed below, which would be legal, implementable, effective and would enable meaningful compliance of the orders of a court without putting any impossible or untenable burden on intermediaries.”

The guidelines dictate that courts must issue orders to the websites or online platforms to remove the offensive content upon its satisfaction either at the preliminary stage or at the end of the hearing. Such websites must keep all the data related to offensive content. Search engines must de-index the content from their search results. Websites should use automatic tools to ensure that identical content is not reposted. The law enforcement agency is to collect the data related to the offensive content from the websites. Intermediaries are to follow due diligence and the victim is to give information about re-postings to law enforcement agencies. The court made it clear that it took the pain to lay down the guidelines only because it was necessary to declare an effective and implementable order. The court followed the same template guidelines to provide relief to the petitioner in the writ petition.    [READ JUDGMENT]