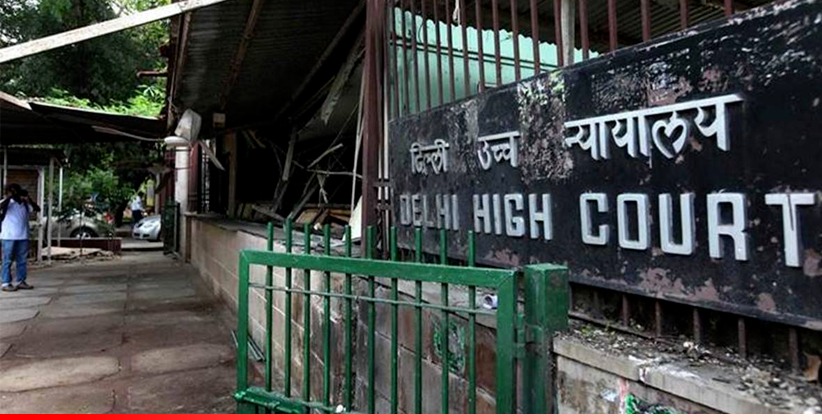 The Delhi High Court on Thursday, 17th December,2020 issued notice to the Central government on a plea challenging the Clinical Establishments Amendment Rules, 2020, under which it has allowed unregistered and unqualified non-medical persons like MSc and PhD holders to certify medical diagnostic reports.

A division bench of Chief Justice DN Patel and Justice Prateek Jalan sought the response of the Union of India through the Ministry of Health and Family Welfare, National Medical Commission and slated the matter for further hearing on January 19, 2021. He submitted that as per Clinical Establishments Act, 2010, it is mandated under Section 7 that any determination of minimum standards for clinical establishments has to be undertaken by the National Council for Clinical Establishments, which is a 20 member committee through a consultative process. " The said National Council has not conducted a meeting since July 13, 2018," Parmeshwar argued. The plea said by way of the CEA Rules, 2020, the Centre has allowed unregistered and unqualified non-medical persons like MSc and PhD holders to sign medical reports, issued by basic, medium and advanced diagnostic laboratories, which it said is contrary to legal provisions and settled law on this issue.

"Pathology is the medical specialty concerned with the study of the nature and causes of diseases and is a part of Modern Medicine. Only a pathologist can certify a medical diagnostic report after arriving at the correct prognosis based on his expertise. A person obtaining a qualification in any other system of Medicine is not allowed to practice the Modern System of Medicine in any form." Allopathy is the general form of Modern Medicine and the said regulations made it clear that a person not qualified by the MCI or SMC cannot practice modern medicine," the plea said.