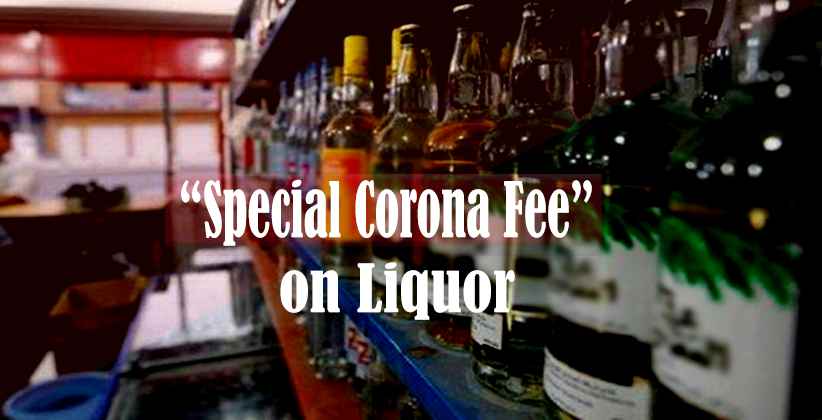 Judiciary May 16, 2020 Shreya Srivastava ( Editor: Ekta Joshi ) 18 Shares
18 Shares
Delhi High Court on Friday issued a notice in response to a plea challenging the 70% of “Special Corona Fees” levied by the Delhi Government on the sale of liquor.

The Division Bench of Chief Justice DN Patel and Justice Hari Shankar issued a notice to the Delhi Government and said that they will take up the matter next on May 29, 2020. PIL filed by the Advocates in the said matter:

Last week, a PIL has been filed before the Delhi High Court on the matter of “Special Corona Fees” levied by the Delhi Government on the purchase of liquor. The PIL was filed through Advocated Lalit Valecha, Manu Prabhakar, Sadaf Iliyas Khan, Tushar Anand, and Abhinav Meen. The main petitioner, Lalit Valecha claimed that levying 70% Fee over and above the Maximum Retail Price inclusive of all taxes, duties, and levies, is without the authority of law and is arbitrary in nature.  The petition further stated that there is no mention of any kind of “Special Fee” that can be imposed and included as part of excise revenue as per Section 26 of the Delhi Excise Act, 2009. Apart from the above contentions, the petitioner also claimed that “Special Corona Fees” is unjustifiable, arbitrary, and highly excessive and is too much for the common man to bear especially when every person has been suffering financially due to the circumstances arising out of COVID-19. Given the above point, the petitioner prayed for directions to revoke the levy of 70% Special fees on liquor. Latest Submissions:  According to Section 26 of the Delhi Excise Act 2009, the Government can generate revenue only under four heads i.e. duty, license fee, label registration fee, import/export fee. Therefore, the petitioner argued that as per the above-mentioned section, Delhi Government cannot generate revenue under a new category of “Special Corona Fees”. The petitioner also said that the Government has wrongfully invoked Section 81 of the Delhi Excise Act, 2009 to change the new fee. The contention was made regarding Section 81 that Section 81(2)(g) is merely a procedural and regulatory provision that derives its power from other substantive provisions of the act. The petitioner submitted that neither Section 26 nor Rule 152 and 154 of the Excise Act provide any such category, the Delhi Government cannot invoke Section 81 to generate revenue under “Special Corona Fees”. The petitioner claimed that this charging of Special Corona Fees is violative of Article 265 of the Indian Constitution which states that no tax shall be levied or collected except under the authority of law. It also violates Article 14 i.e. the fundamental right of equality and equal protection before the law. The petitioner submitted that, “the impugned levy is only on retail sale that too on MRP, which means that the impugned fee has been levied directly on the Consumer of the Liquor, however, the provisions of the Act and rules, does not lay down any such levy to be imposed on the Consumers. Hence, the impugned notification and consequently the levy i.e. Special Corona Fee is ultra-virus and is, therefore, liable to be quashed and set aside”. 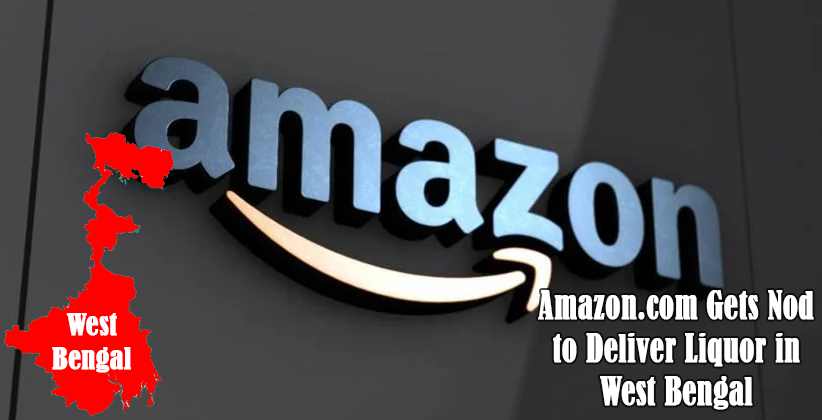 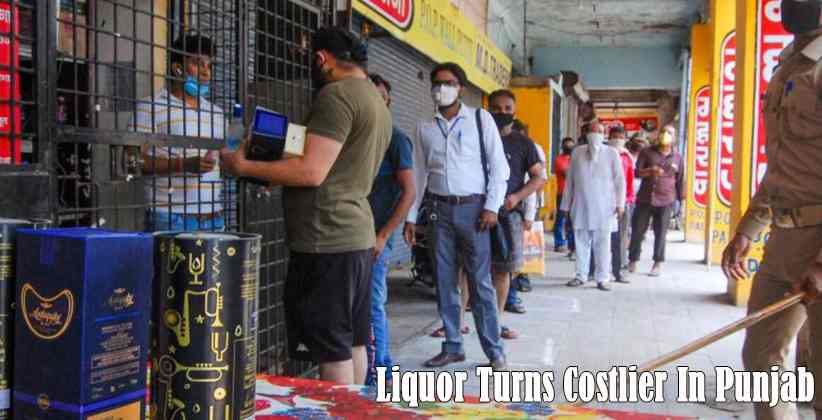