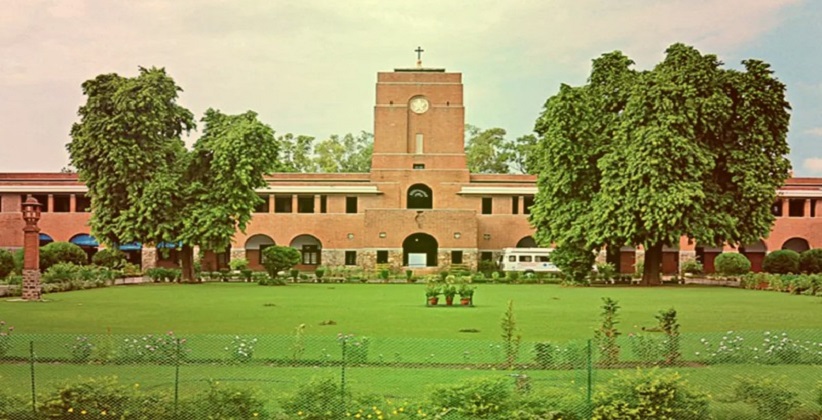 Seeing the current situations of the COVID-19 infection in the country the Delhi High Court on 7th September 2020 ordered Delhi University to issue an online degree within 7 days to the students with an urgent need of a degree. The Court further ordered that there is no need of any student to physically submit the document in order to obtain the online degree as physical submission of the document will defy the whole purpose of granting the online/digital degree. The court further added that the students requiring an urgent degree will again send the request through e-mail along with a document attached which may prove the urgency.

The Court in the order said “All students who have an urgent requirement for digital degree certificates shall again forward the request they have already uploaded on the portal by marking the same under the subject header as ‘Priority/Urgent’ to the email address being  digitaldegree@du.ac.in. Along with the said email, any document to establish the urgency may also be attached, such as a letter from employer, letter from any Indian or Foreign University, or any document showing a deadline. For students, the degree certificates shall be issued, within 7 working days.” The Court also ordered Dr. Sanjeev Singh to create an urgency tab on the portal itself. The order read “In view of the fact that uploading on the portal and sending the email would result in duplication of effort, Dr. Sanjeev Singh will consider an ‘urgency’ tab on the portal itself, so that students, who have an urgency, can submit such additional documents on the portal, rather than sending a separate email to establish urgency”.

After the hearing of 7th September 2020 there certain new facts also emerged in the court when the court questioned 3 officials of DU:-

The court also asked the DU officials to file an affidavit in order to give a proper timeline to the court for the work, the court said “Before proceedings, it is deemed appropriate to the direct filing of an affidavit capturing above facts. In the said affidavit, a proper timeline shall be given to by when the digital degree certificates shall be issued for both urgent requests, separately. The affidavit shall also set out the process for students to download documents from Digilocker, in respect of those students whose data has been transmitted. Let the affidavit be filed before the next date of hearing”.

This whole issue came into limelight when one Dhritiman Ray, an SRCC graduate filed a petition regarding non-issuance of online degrees to students by Delhi University, and again when on 2nd September 2020 one law student Shubham Kumar Jain informed High Court through a letter that he graduated from Shri Ram College of Commerce in 2017, he was seeking a digital degree of the course and still the degree is not been issued to him in spite completing all the formalities. He said that University insisted on the hard copy submission of the application.

The order was passed by a single judge bench, by Justice Pratibha M. Singh.