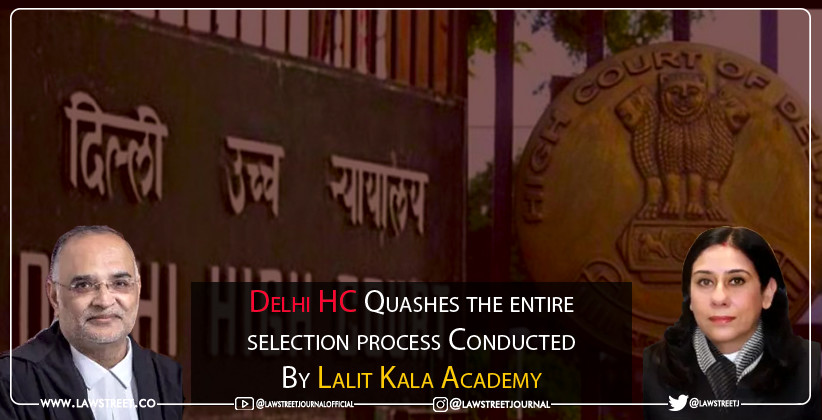 The selection process was conducted for the post of Chairman of the Lalit Kala Akademi and appointment of the Chairman by the President Secretariat. The plea was filed by the petitioner Dr. Satyaprakash through Advocate Mehmood Pracha.

The Petitioner said that the Ministry of Culture notified the committee on 20th March 2018, which was sent to Lalit Kala Akademi in the evening the next day with three members. According to the petitioner, two of the committee members are more than 90 years of age and could not have rushed to Delhi from Thanane and Gulbarga by any means and hold the meeting in such a manner and also committee is shown to have met and passed the resolution which is undated. It was without any details of place or time and was submitted to the Ministry on 23rd March 2018.

He should have been an artist of visual art but despite not being one, was appointed as a member of the committee . Further, he had without any authorization signed on all letters, also being involved in forging and fabricating the alleged resolution.

The petitioner stated that a number of representations were made and even RTI applications were filed but none of it was of any use. He contended that he has the entire documents which show that the mischief was done and there was fabrication and fudging of documents, resolutions etc. which was illegal and violative of the rules.


The Delhi Hig Court held that the selection of Chairman of Lalit Kala Akademy by 'so called committee' was done without holding any meeting and a fake resolution was prepared in violation of the rules. 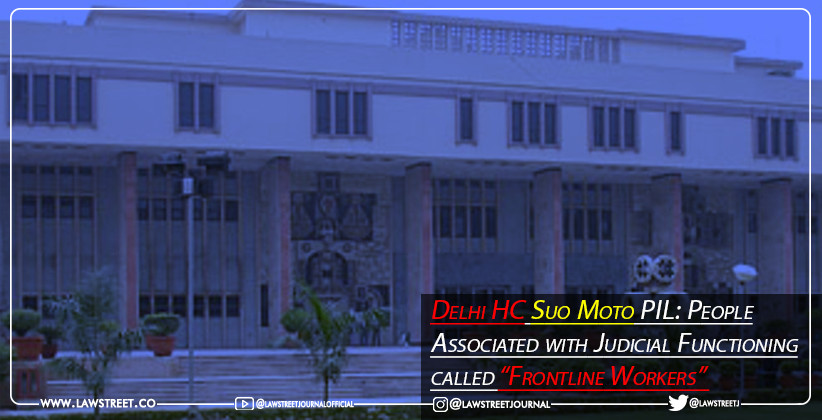 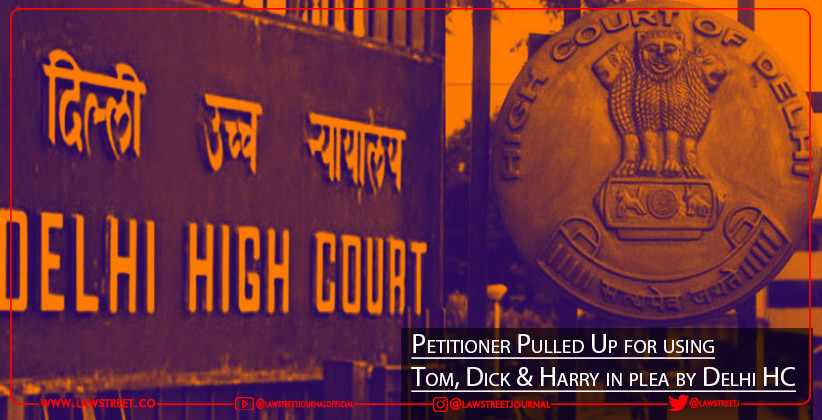