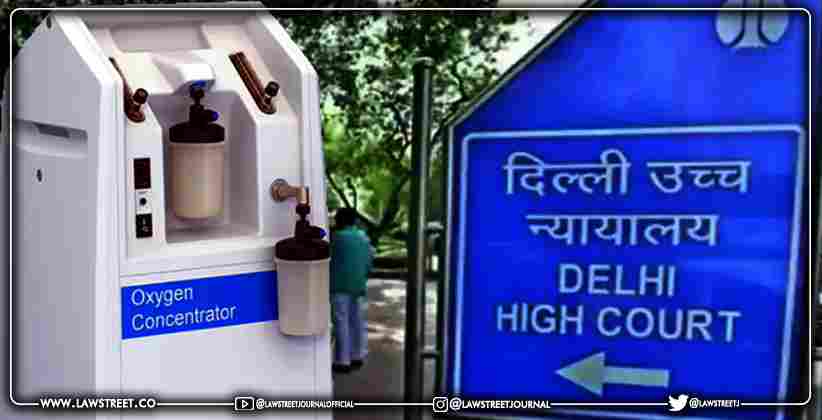 The Delhi High Court reserved its decision on Tuesday (May 18, 2021) in an 85-year-old man's petition challenging the imposition of IGST on the import of oxygen generators as a gift for personal use into India.

The petitioner is contesting a notification issued by the Ministry of Finance on May 1, 2021, stating that the oxygen concentrator would be subject to a 12% IGST.

The Delhi High Court has appointed Arvind Datar as an Amicus Curiae in a case seeking GST exemption for oxygen concentration.

The petitioner argued that the imposition of any kind of levy by the state on the import of Oxygen/Oxygen generators or Concentrators for personal use abridges the said invaluable right, and that such imposition should be overturned as a violation of Art 21.

During the previous course of hearing, the Court stated that, in light of the COVID-19 crisis, the Centre should consider granting IGST exemption for oxygen concentrators imported for individual use as a gift.

This exemption, according to the High Court, should be extended to individuals as well.

"We are of the view that since the respondent has gone this far, it could move further, and extend the exemption, to even individuals, to enae them to obtain imported oxygen concet by wat of a gift, albeit, without having to pay IGST", the Court stated in its May 5 order.