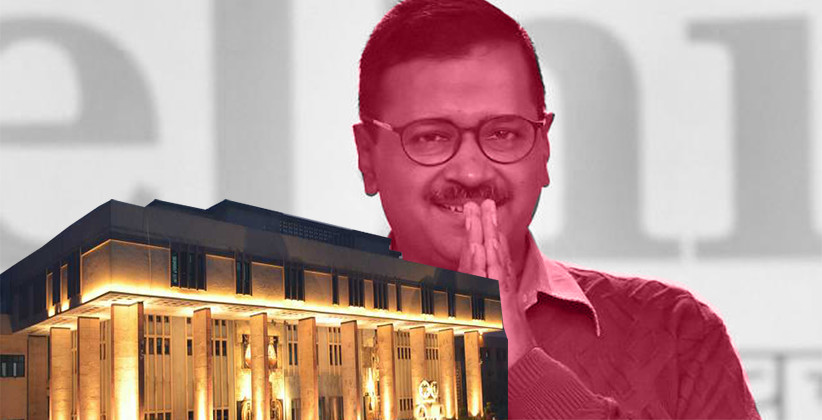 On February 24, 2020 Delhi High Court’s judge Justice Anu Malhotra scheduled to hear plea by Arvind Kejriwal, Atishi Marlena, Sushil Kumar Gupta and Manoj Kumar on February 28, 2020. In their plea they challenged Session Court order of summoning them in a defamation case for their remarks over alleged deletion of voter’s name from voter list in the city.

Advocates Mohd Irshad and R Arunadhri Iyer representing Arvind Kejriwal and others challenged the decree of the Session Court which issued summons on January 28, 2020 upholding a decree of the trial court which issued summons on March 15, 2019 to Arvind Kejriwal, Chief Minister of Delhi and National Convener of Aam Aadmi Party (AAP), Atishi Marlena, MLA of AAP, Sushil Kumar Gupta, Rajya Sabha member of AAP and then MLA of AAP Manoj Kumar. They request the court to quash the decree passed by Session Court and trial court and also called for record of the case. Advocates representing accused claimed that the trial court failed to appreciate that no offence, whether defamation or otherwise, is made out against them.

The defamation suit was filed by Bharatiya Janata Party (BJP) leader Rajiv Babbar on the behalf of party’s Delhi unit. In his petition he had alleged that the accused while addressing press conference in December 2018 accused BJP of gave directions to election commission to eliminate name of 30 lakhs voters from Bania, Poorvanchali, and the Muslim community.