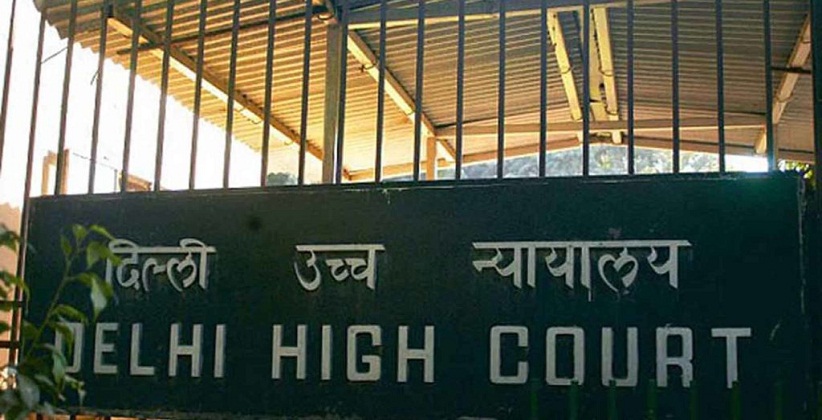 Last month, The Delhi High Court terminated the services of Nitesh Gupta four days before he was supposed to take charge as Metropolitan Magistrate in Tis Hazari after he failed to provide an explanation for an interest-free loan of Rs 5.73 crore taken by him.

The apex court retired an Additional Sessions Judge Raj Kapoor after a round of routine inspection.

Gupta was on probation and a trainee at Patiala House Court before the apex court took the decision of terminating his services. He is also the son of sitting Meghalaya Court judge, Justice VP Vaish who was a judge at the Delhi High Court.

A Comparative Timeline Of Ryan International A Habitual Offender 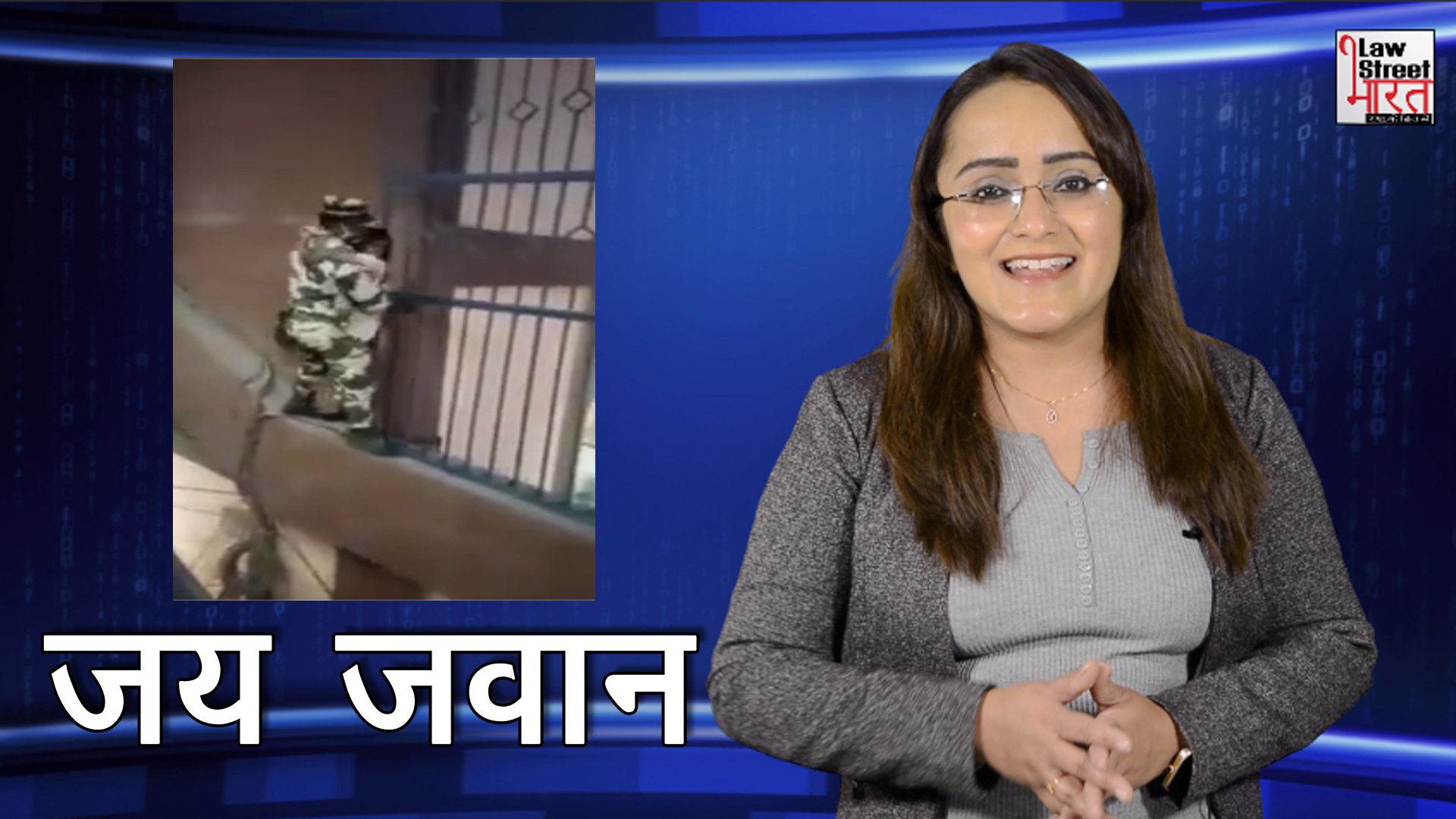