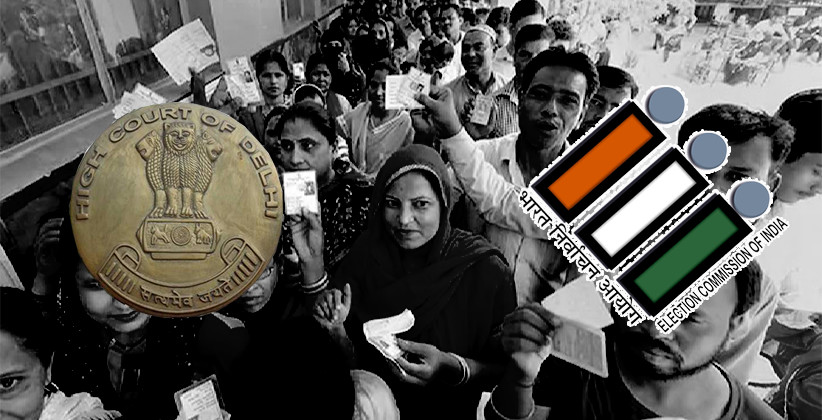 Judiciary Feb 03, 2020 Lawstreet News Network 8 Shares
8 Shares
The Delhi High Court (DHC) on 3rd of February, 2020 sought responses of the Election Commission (EC) and the Centre on a plea by 11 independent candidates challenging rejection of their nominations for the upcoming Delhi Assembly polls in a previous order of the DHC.

The order was challenged by eleven people who moved the Delhi High Court on the 31st of January, 2020. The order had dismissed their pleas against the rejection of their nominations for contesting as candidates in the upcoming assembly elections, wherein the nomination forms were allegedly not accepted by the returning officer despite having arrived at the election office at the stipulated time. The appeal was filed challenging the single judge -Justice Sanjeev Sachdeva's order of 28th January, 2020where they alleged said that the order was passed erroneously and with disregard of the facts and materials that were placed on record by them. It was further alleged in the plea that the court had declined to entertain the petition and also wrongly denied restoration, protection and enforcement of their constitutional and legal rights to contest elections from the New Delhi seat.  A bench of Chief Justice D N Patel and Justice C Hari Shankar issued notices to the Centre and the EC seeking their stand on the candidates' plea, which also challenges Justice Sanjeev Sachdeva's order declining to entertain their petition against rejection officer.

The division bench said it will hear the matter on February 5, 2020. Facts of the case:  Author - Dyuti Pandya 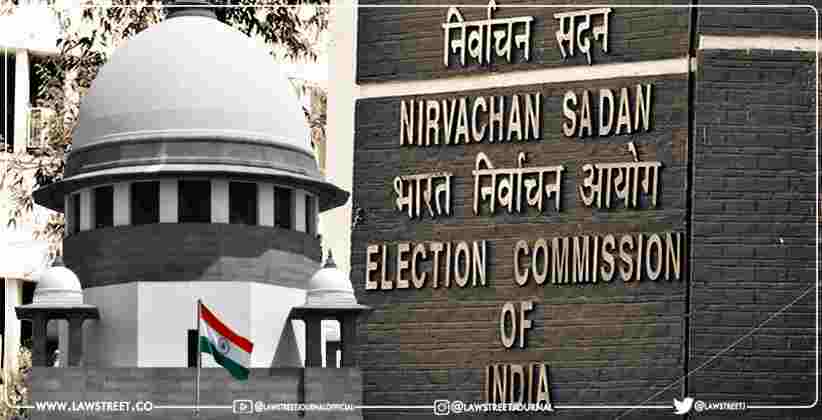