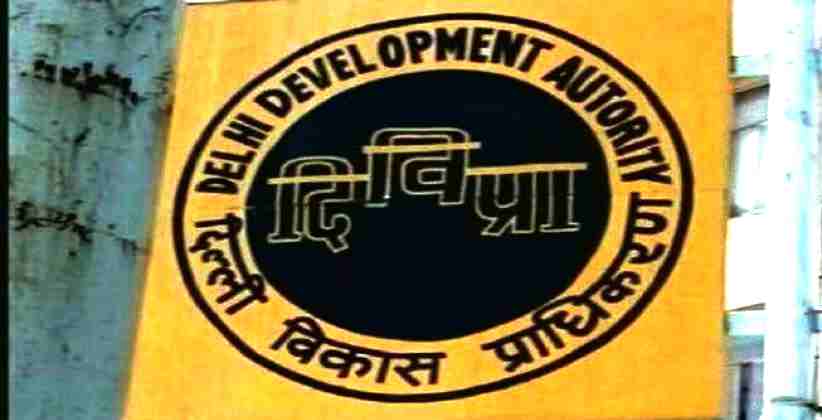 Following the surfacing of many videos of Mazaars inside South Delhi’s Sanjay Van, the High Court of Delhi while taking suo motu cognizance of the matter, ordered the officials at Delhi Development Authority to conduct an aerial survey of the park and identify whether there are trespassing incidents or not. A division bench of the high court led by Justice Vipin Sanghi directed the Centre, Delhi Development Authority (DDA), the Delhi government and Delhi Police to present a status report on the issue.

"The court has directed that if there is any encroachment, the same shall be removed immediately," Central Government Standing Counsel Arun Bhardwaj told the press over the phone. The issue will now be heard on July 29, 2020. The high court took the issue through suo moto cognizance after several videos surfaced on social media with regard to the alleged illegal trespass within the Sanjay Van area. “We have come across two video clippings which are being circulated on social media in relation to the alleged encroachment in the Sanjay Van. Taking cognizance of the same, we are inclined to register a PIL suo moto.” The court said The case was held through an online video conferencing mode. “We direct the DDA, as well as the Delhi Police (under the signatures of the concerned DCP) to file their respective status reports. The status report to be filed by the DDA should clearly state as to how many Mazars are in existence and since when. They should also conduct an aerial survey of the entire Sanjay Van with the use of drones with cameras.” The court stated in regards to the aforementioned matter. “The Delhi Police shall render all assistance and provide the necessary force for the said purpose if called for by the DDA.” 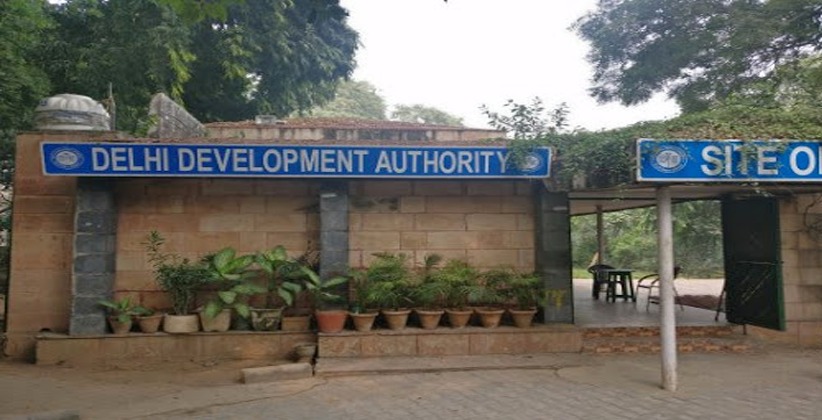 Executive Jul 16, 2020 Shreedhara Purohit ( Editor: Ekta Joshi ) 7 Shares
7 Shares
As a relaxation measure in view of the COVID-19 pandemic, Delhi Development Authority decided to extend the time for payment of additional floor area ratio (FAR) and use conversion charges on reduced rates up to December 31, the officials said. The land-owning agency, during a meeting chaired by lieutenant-governor Anil Baijal, has approved a proposal to expand the ground coverage of warehouses in integrated freight complexes and wholesale markets from 30% to 40% and the floor...
Read full post 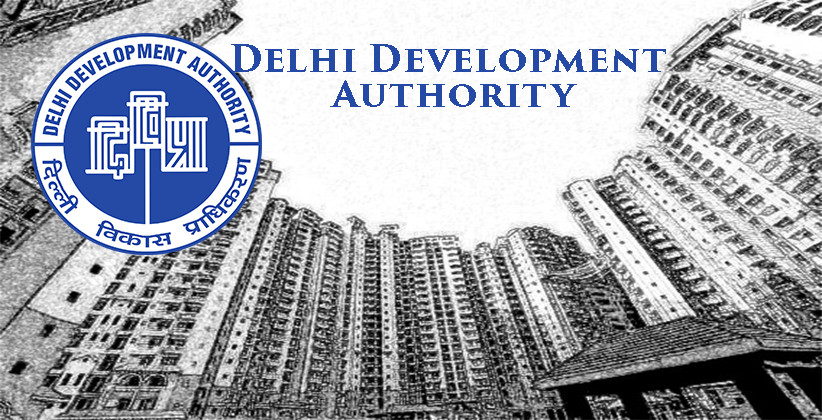 Jobs Mar 16, 2019 Lawstreet News Network 1 Shares
1 Share
Delhi Development Authority (DDA) invites applications for filling up the following categories of staff purely on short term contractual basis initially for a period of six months, which may be extended further depending upon the requirement of DDA and performance of the candidates or till the regular incumbents joins the post, whichever is earlier.Senior Law OfficerNumber of posts: 2EligibilityPossessing Regular Degree in Law (entitling the incumbent for Registration at bar and appearing...
Read full post