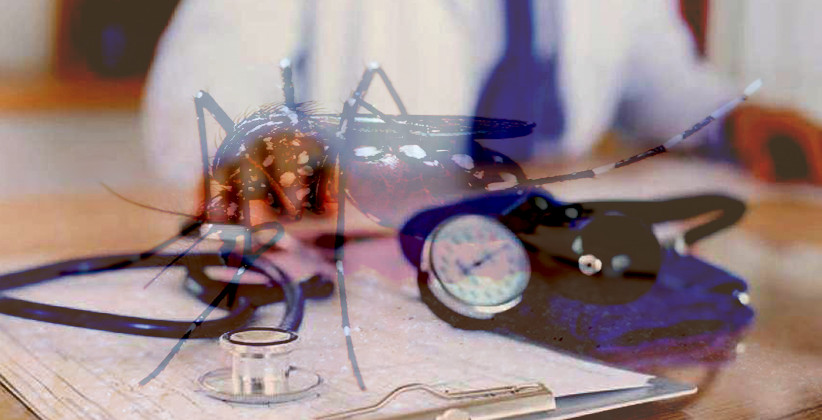 Judiciary Dec 03, 2019 Lawstreet News Network 11 Shares
11 Shares
The Allahabad High Court in the case of B.P. Mishra v. State of U.P. on November 14, 2019 granted INR 25,00,000 in compensation to the family of the deceased who was suffering from dengue. This case prompted the court to issue directions to the state government to curb the spread of vector borne diseases within its territory.

A division bench comprising of Justices Pradeep Kumar Singh Baghel and Piyush Agrawal observed that the diseased suffering from dengue fever had been prescribed broad-spectrum antibiotics while the medical records showed grave negligence on the part of the hospital who failed to diagnose the patient properly. The negligent doctor had declared the patient to be suffering from viral fever and did not send him to the neurological department as proper procedures govern.  While issuing direction, the court said that, “we are issuing the following directions to the State Government and its functionaries to take following measures:- (i) All the District Magistrates of the State shall be responsible for compliance of these directions and they shall ensure that preventive measures mentioned in the “The Uttar Pradesh Prevention and Control of Malaria, Dengue, Kala-azar and any Vector Borne Disease Regulations, 2016” and work plan prepared by the State Government for control / prevention and rescue of dengue and other vector borne diseases i.e. 'Dengue and Chikangunia Prevention Plans -2016-17' be complied with strictly.

(ii) In the affidavit filed by the Principal Secretary, Medical Health and Family Welfare, it is mentioned that in several districts of State, 37 SSH's Lab (Sentinal Surveillance Hospital) which have been established for test and investigation of dengue and chikangunia patients, should function efficiently under the supervision of Chief Medical Officer and overall supervision of District Magistrate.  (iii) For the supply of blood and platelets of dengue patients, 39 blood separation units, which have been established in the State of UP, should also function as per the direction, strictly in terms of directions issued by State Government and the affidavit filed by Principal Secretary. (iv) In Allahabad, SSH's Lab (Sentinal Surveillance Hospital), which has been established in Motilal Nehru Medical College and 03 blood separation units, should be made functional efficiently. Any negligence in its function shall be viewed seriously and necessary action shall be taken for negligence.” [Read Judgment] 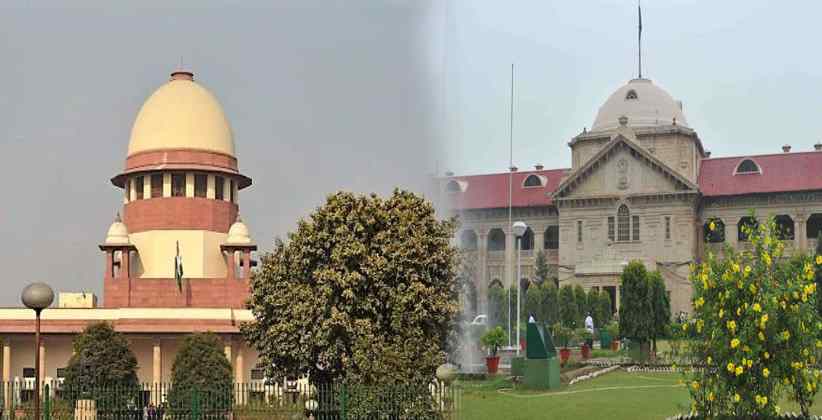 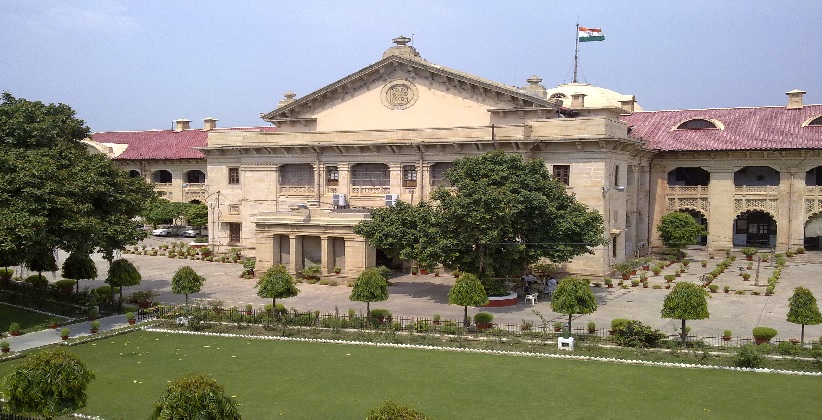 Legal Insiders Aug 03, 2020 Saumya Srivastava ( Editor: Ekta Joshi ) 16 Shares
16 Shares
On Friday (31st July 2020) the Allahabad HC restrained the police from arresting a government counsel in relation to a rape case against him filed by a young lawyer.A division bench of Justice AR Masoodi and Justice Rajeev Singh at Lucknow was hearing the government counsel's plea for quashing of the FIR. The bench said, “Looking at the contents of the F.I.R., prima facie, we are satisfied that a case for intervention is made out to the extent that the petitioner(accused) may not be...
Read full post