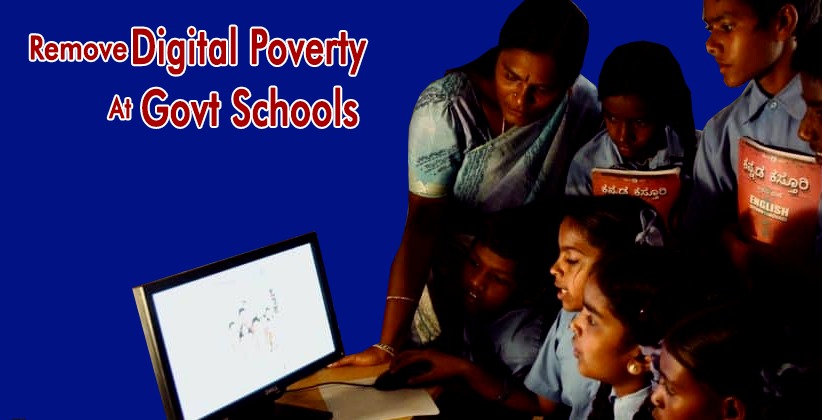 A Public Interest Litigation was filed by Advocate Jai Vardhan Narayan wherein he argued that in this situation of the Covid-19 pandemic, most of the students (those studying in Government schools) are unable to get their education which is their Fundamental Rights guaranteed under Article 21-A of the Constitution of India.

Where the private schools are providing online classes for their students, the government schools are unable to do so because of the lack of digital facilities. In these six months of the pandemic, nothing was done by the government to improve this condition to preserve the right to education of the children. The entire system was kept on "wait and watch phenomenon". In fact, the plea stated that the pandemic gave an opportunity to the government, academicians, to contribute more resources for the development in this sphere. But the government is ignoring this good time.

The Patna High Court comprising the bench of Chief Justice Sanjay Karol and Justice S Kumar gave notice to the Government of Bihar that they will look into the matter and reply within three weeks. The matter was left to be heard on November 4, 2020.