A plea has been made by a prisoner for seeking an extension on his ongoing parole which was granted by the jail authorities and not by the court. The petitioner focused light on orders by the full bench which states all the parole, interim bail, and furlough granted shall be extended with keeping in view of the current pandemic situation.

Mr. Akshay Bhandari on behalf of the petitioner argued that if the extension is being granted by the jail administration and not by the court, the extension should not stand null and void and should be rightfully considered. He also suggested that the order for parole extension should be extended up to 31st October 2020 by Supreme Court’s order.

Mr. Bhandari further submitted his argument that many distinctions between the parole grant by the jail administration by the court should not look differently and should be treated in law with rightful consideration, equality, and fair play. He further noted that any kind of interpretation with this extension would cause a huge health hazard for the prisoners returning as well as the inmates in the jail.

Furthermore, matters are escalated to this court by filing petitions only if a person is aggrieved by the action or inaction on the part of the jail administration; but, if an inmate gets relief from the jail administration, he should not be put to a disadvantage merely because there was no occasion for him to seek relief from this court or from any court subordinate to it.'

The court further highlighted that it would be anathema to the concept of parity if a person is declined extension of an order of parole, furlough, or emergency parole merely because he got that relief from the jail administration and not from the court. 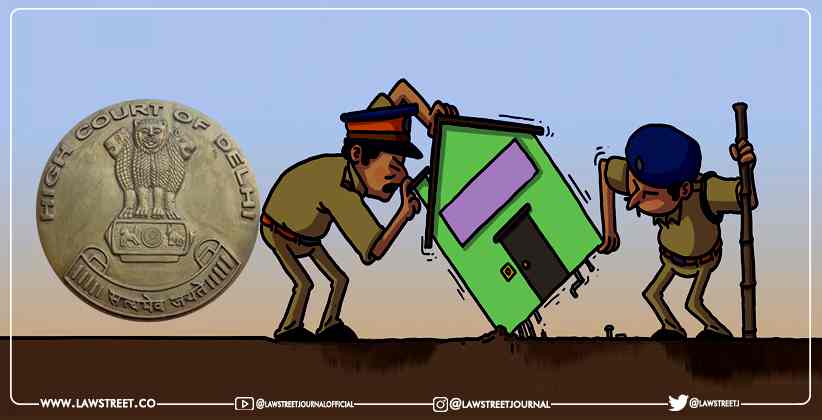