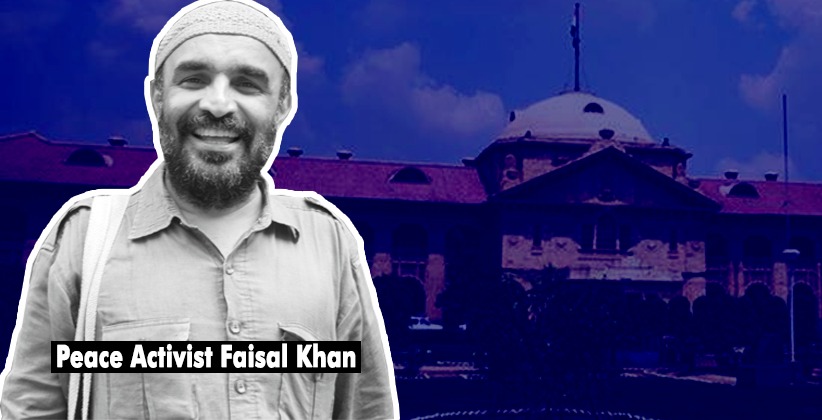 Peace Activist Faisal Khan, who was arrested for offering Namaz inside the premises of the Nand Baba temple in Mathura has been granted bail by the Allahabad High Court on Friday , 18th December, 2020. Didn't enter into the sanctum sanctorum of Temple, performed Namaz with the permission of priest of Temple, Khan argued.

On that day, he visited Nandbaba Temple and engaged in interfaith dialogue with the priest of Nandbaba Temple and other devotees inside the temple. Khan has further averred in his bail application that the head of the Temple requested applicant to offer Namaz within the Temple as it was time to offer Namaz and the Masjid was at a distance. On the other hand, as per the FIR, allegation against him is that he, along with co-accused, Chand Mohammad performed Namaz inside the temple without consent of priest and its photographs were made it viral.

Arguments put forth by the Applicant's Counsel

In this connection, he undertook yatra for visiting temples and that he was offered prasad and lunch by Chief Priest of the temple and he also bestowed blessings on him as clear from photographs in dispute.

and another, reported in 3 SCC 22 and without expressing any opinion on the merits of the case, the Court directed, «Let the applicant involved in the aforesaid crime be released on bail on his furnishing a personal bond and two sureties each in the like amount to the satisfaction of the court concerned. Mohd Danish appeared on behalf of the Applicant. 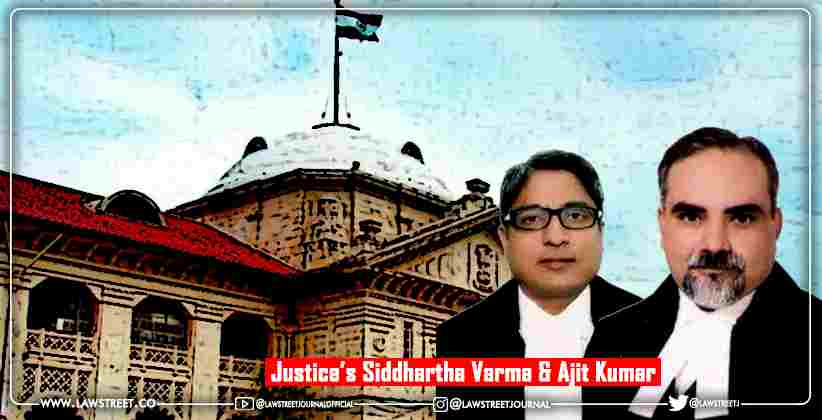