Home Judiciary “You have strangulated the city and now you want to come inside and protest?” SC reprimands farmers group
Judiciary

“You have strangulated the city and now you want to come inside and protest?” SC reprimands farmers group 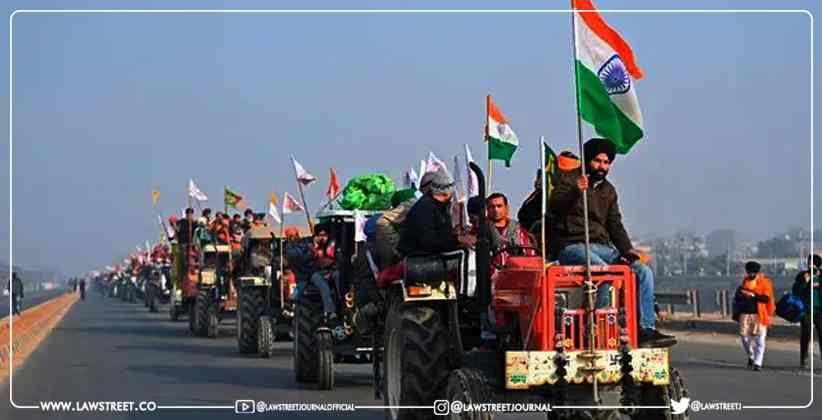 "You have strangulated the city & now you want to come inside and protest?" Supreme Court asks a farmers' group that wants a nod to protest at Jantar Mantar in Delhi.

SC asks the organization to first file an affidavit that it isn't a part of protests that have blocked highways.

Adv Ajay Chaudhary for Mahapanchayat: This is a petitition where we've sought permission to stage satyagraha.

Court: Once you have made up your mind. Approach the court, what is the need of protest? Once you have faith in the court, trust the court. On one hand you've strangulated the entire city & now you want to come here.

Court: You have a right to protest. But you cannot destroy property. This business should stop. You are also heckling the security person. This business has to stop.

Adv Chaudhary: The highways have been blocked by the police. We have been detained.

Adv Chaudhary: We are not part of the protest.

Court: You state on record that you are not a part of the protest.

Adv Chaudhary: Yes i will do that. Will file an affidavit

ORDER
Serve the copy to the Central Agency & Office of AG.

Petitioner to state on record that they are not a part of the protest.