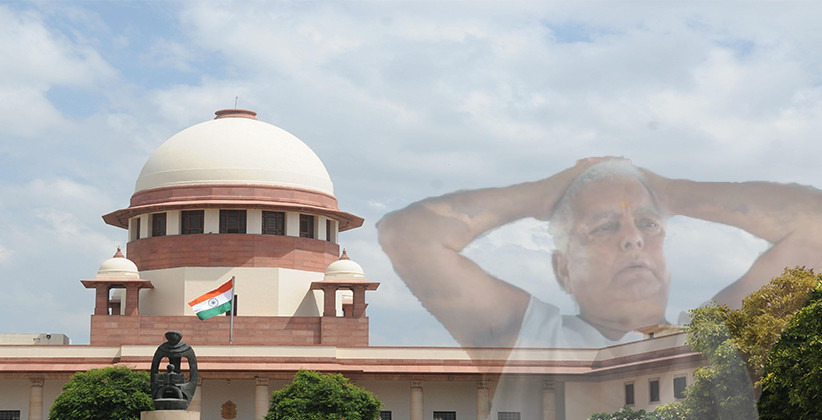 A Bench of Chief Justice of IndiaRanjan Gogoi and JusticesDeepak Gupta and Sanjiv Khanna refused to interfere with the order of Jharkhand High Court which had rejected Yadav’s plea.

Senior Advocate Kapil Sibal appearing for Lalu Prasad asked the court that “What is the danger if I am released on bail?”

To which CJI Gogoi responded that “There is no danger, except that you are convicted,” and dismissed the case.

Yadav, convicted in four different corruption cases has approached the Jharkhand High Court for bail on medical grounds, however, the High Court rejected his bail plea following which he moved the Supreme Court.  The Central Bureau of Investigation (CBI) on April 9, 2019, told the Supreme Court that Yadav does not deserve to be released on bail as he has managed to avoid jail time and is already living out of a special paying ward equipped with all facilities. The investigating agency also flagged the possibility of Yadav using his release for political purposes. 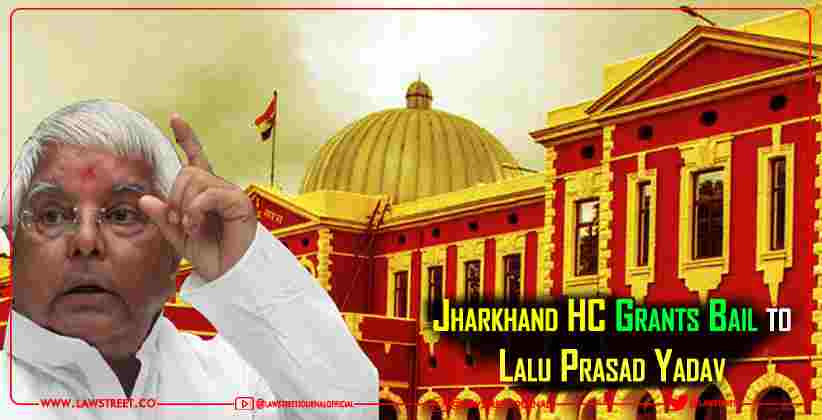