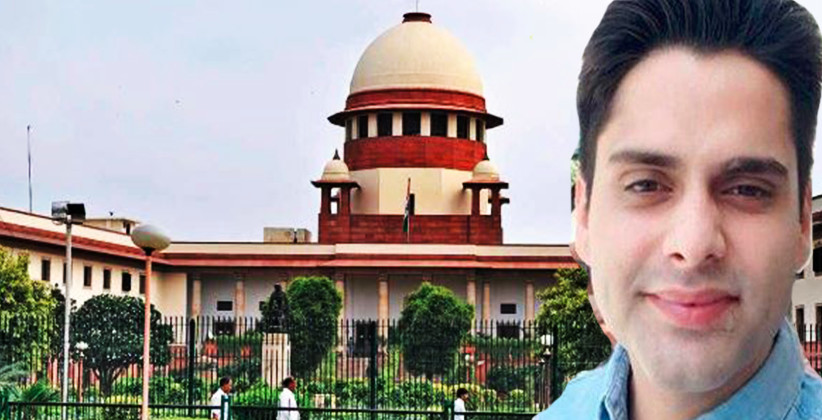 While pronouncing the order, the Bench comprising of Justices Arun Mishra, Rohinton Nariman, and Deepak Gupta has directed CBI Director and IB Chief to assist Justice Patnaik in the investigation. The court also ordered that Utsav Bains cannot claim privilege under Section 126 of the Indian Evidence Act, 1872.

Following yesterday’s hearing wherein the Bench had asked Bains to file an additional affidavit to substantiate his allegation, Bains has submitted more information to the Bench in a sealed cover. In his earlier affidavit, Bains had alleged that sexual harassment allegations against CJI are part of a larger conspiracy by fixers and plotters to frame the CJI, and stated that he was offered Rs 1.5 crores by a SC fixer for that purpose. On April 20, 2019, after reports of the allegations of sexual harassment against CJI Gogoi were published in the media, an urgent hearing was convened by a Bench comprising of CJI Ranjan Gogoi and Justices Arun Mishra and Sanjiv Khanna. During the hearing, CJI Gogoi denied the allegations levelled by the former Supreme Court staffer and further stated that “judiciary cannot be made a scapegoat”. Justice Mishra, along with Justice Khanna also termed the allegations both “wild and baseless”. However, due to strong objections from various quarters on the ground that CJI Gogoi was part of the Bench in a case which personally interested him, led to the constitution of a new three judges Bench that is hearing the matter now. Meanwhile, a three-member panel was constituted to look into the sexual harassment allegations against the CJI Ranjan Gogoi. The panel is headed by JusticeS.A. Bobde and have Justices N.V. Ramana and Indira Banerjee as other members.