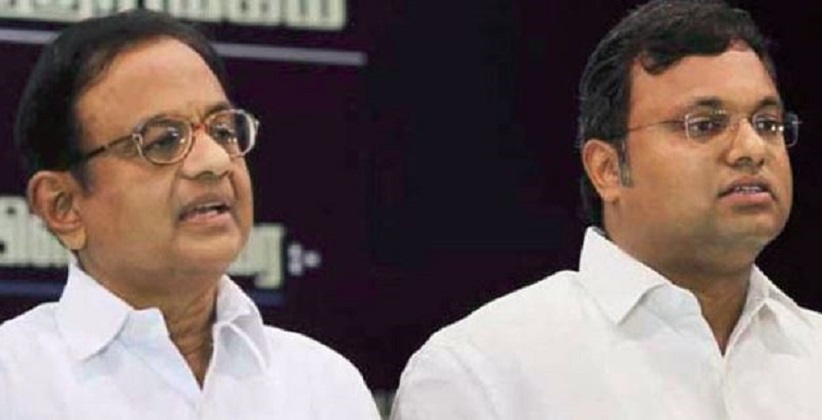 The relief was granted after a brief late-night hearing around 11.30 PM on Saturday at his residence, in connection with the warrant issued against him by the Income-tax department under the Black Money Act for allegedly not disclosing foreign assets.

He had already filed an affidavit before the Supreme Court stating that he would like to go abroad on Sunday where he submitted that he already made all arrangements to go to London with his wife and daughter, but in the meantime, the warrant was issued by the tax department.

After the Chief Justice instructed them to move an application for advance bail before the portfolio judge concerned, the lawyers approached Justice AD Jagadish Chandira around 11.30 PM., AP Srinivas Counsel for I-T, was also informed about the bail application.

AP Srinivas counsel for Income Tax added “If he gives an undertaking that he would appear before the I-T officer concerned after his return on a particular day, the department is ready to keep the warrant in abeyance.”

Karti Chidambaram gave a written undertaking to appear before the concerned IT official on June 28.