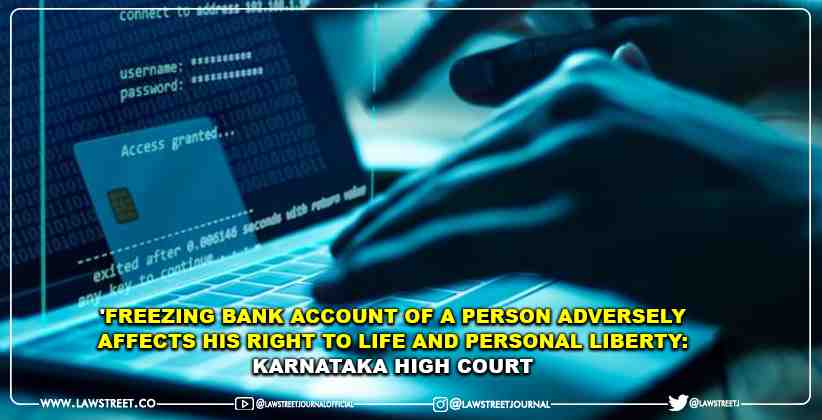 The Karnataka High Court ruled that freezing the petitioner's bank account would violate his right to life under Indian Constitution Article 21.

The Complainant received an email informing her that she had won a lottery and that she needed to deposit a certain amount. She did as she was told. The Petitioner had one of the account numbers. Following an investigation, the Police froze all bank accounts.

The petitioner claimed to own and operate a chain of electronic stores in Delhi. He claimed that the petitioner was having difficulty because his account had been frozen, preventing him from conducting business. He was also said to have proof and justification.

He claimed that it was a violation of his right to life under Article 21 of the Indian Constitution and violated natural justice principles.

The Court's Reasoning and Decision

The Court noted that it is undisputed that all four of the petitioner's bank accounts have been Frozen as a result of the notice issued by the investigating officer. Furthermore, the court opined that freezing his account would undoubtedly jeopardise his right to life under Article 21 of the Indian Constitution.

To achieve justice, the Court directed the Police to notify the concerned banks and request that the four bank accounts be de-frozen, provided the petitioner provided a bank guarantee in the amount of Rs. 3,73,899/-. 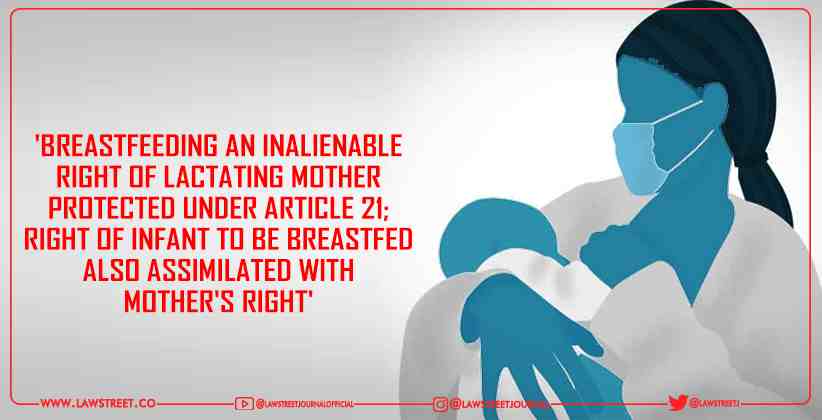 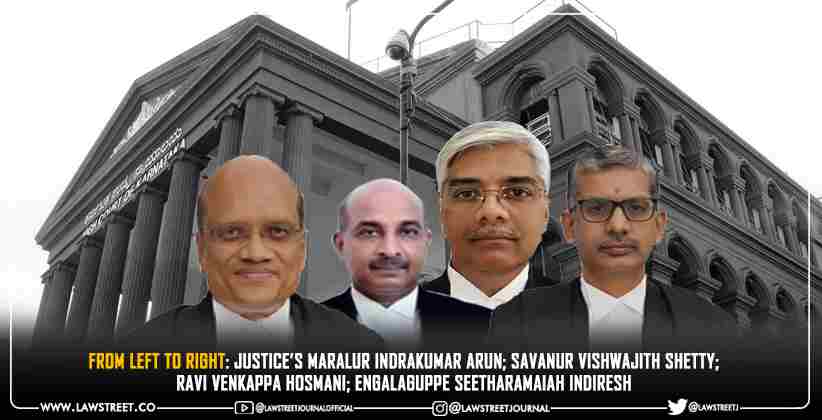