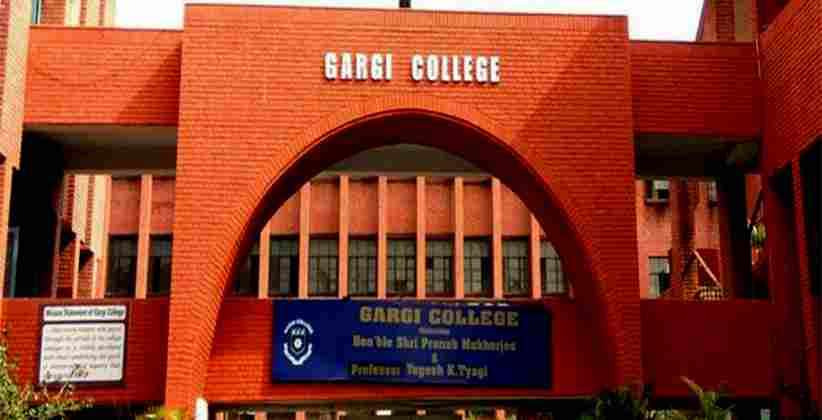 Judiciary Feb 13, 2020 Lawstreet News Network 4 Shares
4 Shares
The Apex Court has asked Lawyer M L Sharma on Thursday, 13th February, 2020 to move Delhi High Court for the listing of an urgent hearing regarding the incident that took place in Gargi College on the 6th of February, 2020. The plea sought a thorough investigation by the Central Bureau of Investigation (CBI) into the alleged molestation and sexual assault of the students during a cultural festival at the all women's college. The petition also sought a direction to the CBI to seize all video recordings and CCTV camera footage of the entire college campus, further seeking the arrest of the people behind the criminal conspiracy that he alleged was priorly planned.

The bench headed by Chief Justice S A Bobde and Justices B R Gavai and Surya Kant said, "Why don't you go to the Delhi HC. If they dismiss the petition then you come here."  The Supreme Court has further said that it would like to have advantage of Delhi High Court's view on the matter. The lawyer has expressed apprehension regarding to the electronic evidence that might get destroyed if investigations are not carried out at the earliest. To this the court replied that the Delhi High Court can also pass order like the Telengana High Court in the police encounter case of 2019 to preserve the electronic evidence.

"The state government took no action. It is a clear criminal conspiracy hatched by the political party to deploy accused persons to provoke the Delhi public for effecting voting in their favour. Despite presence of Delhi Police ... on February 6, neither principal nor other state authorities tried to stop and arrest the accused persons," "Entire incident is being supported/protected by the state government and no action of arrest has been done till now for justice and to prosecute all accused persons therefore unless this court takes action, real political persons and accused persons will not be arrested at all," the PIL has stated.    Author - Dyuti Pandya 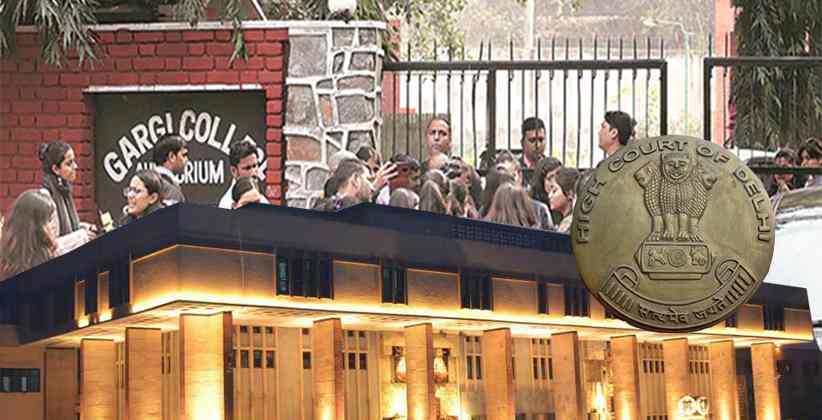 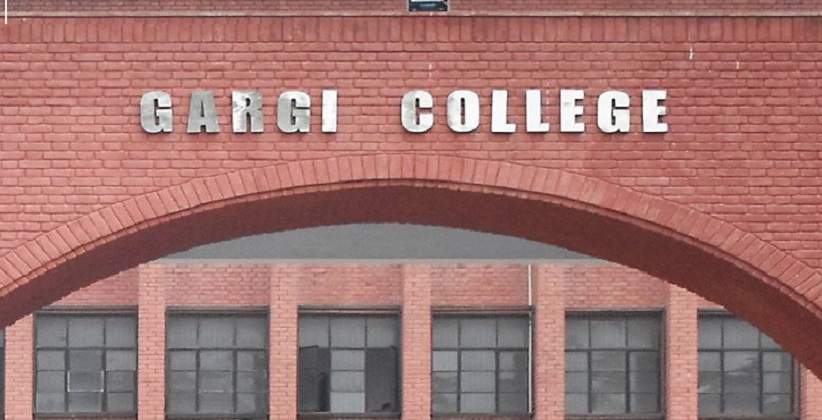