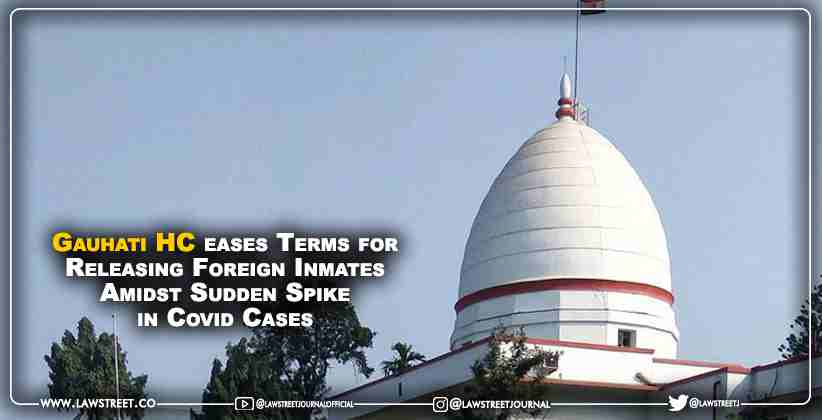 The Gauhati High Court on Tuesday, 11 May, 2021, directed the State Government to give details of the mothers, declared as foreigners, who are presently in jails with their children below 6 years and the period for which they have been put in jails within 48 hours.

The Court also asked the State Government to give details of all such persons who are eligible to be released from jails in view of the Covid-19 pandemic as per the guidelines laid down by the High Court as well as the Supreme Court.

"Learned State counsel has given certain details of persons who are in jail and having children. These children are all aged less than six years and as their mothers have been declared as foreigners, they are presently in jail with their mothers since as per the Jail Manual, children who are less than six years of age can stay with their mothers in jail. Learned State counsel shall give the details of all such persons who have been declared as foreigner and the period for which they have been put in jail to Mr. J. Payeng within 48 hours."

The Court directed the counsel appearing for the State Government to give details to the standing counsel representing the Foreigners Tribunal. The court while positing the matter for further hearing on 17 May 2021, ordered, "Learned State counsel shall also give the details of all such persons who are eligible to be released from jail in the present COVID-19 pandemic situation in view of the criteria laid down by this Court earlier as well as by the Hon'ble Apex Court in its earlier judgment."

In recent developments, the Court modified its orders and directed that instead of two sureties, a foreigner detenue can now be freed on one surety because of the pandemic situation. 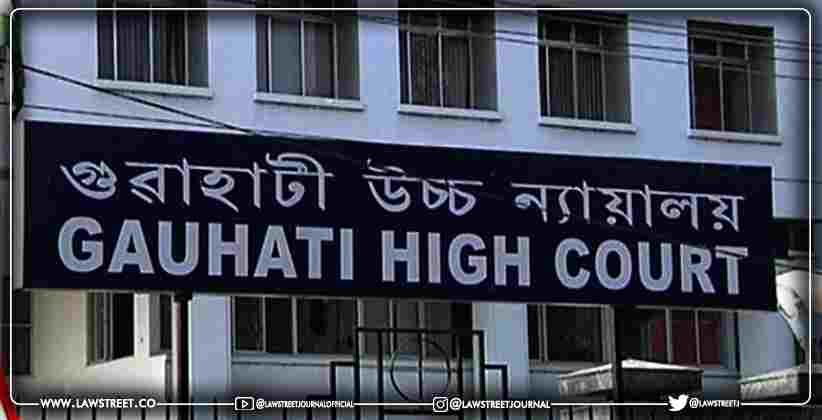 Judiciary Jun 17, 2021 Kartikey Garg ( Editor: Ekta Joshi ) 3 Shares
3 Shares
On Tuesday (June 1, 2021), the Gauhati High Court has sought the Assam Government's response to an alleged vicious attack on frontline medical professionals (Doctors, Nurses, and Ward Boys) by attendants of a COVID patient and a group of persons in the Udali Model Hospital, Hojai District of Assam. Within two weeks, a bench of Chief Justice Sudhanshu Dhulia and Justice Manash Ranjan Pathak ordered the Assam government to outline the steps it has taken or plans to take to guarantee that such...
Read full post